Another year has come and gone, and 2017 gave us some great horror films. The spectrum ranged from obvious successes (It) to surprise hits (Get Out), and from original stories (It Comes at Night) to genre staples (Jigsaw). We got faithful adaptations (Gerald’s Game) and controversial receptions (Mother!). Not every movie was great (The Bye Bye Man) or even necessary (Rings), but it was a hell of a year. We saw the start of a new universe (The Mummy) and continuations of beloved franchises (Cult of Chucky). Horror has seen a continued rejuvenation in 2017 that movie fans have been waiting for.

2018 promises to be another strong year for horror, with some highly anticipated films (Halloween) and others willing to take risks (The Meg). 2017’s list had some risks that failed to pay off, and hopefully filmmakers can learn from past mistakes and make this one of the strongest years in horror. I have been following the news for some of the movies on this list, while others I am only discovering now. I know not every movie will meet expectations, or even the release date, but I am pulling for each one to give us some great stories and great scares in 2018.

While I can’t say what to expect from Insidious: The Last Key’s story, I trust the filmmakers of the Insidious movies enough to expect to have a good time being scared.

Day of the Dead: Bloodline

A remake of the 1985 classic seems unnecessary, but with a new crew, a love for the original and an open mind, maybe we can get a fun zombie movie again.

What seems to be a mix of ghost story and home invasion, Hopefully The Open House will be the big horror hit for Netflix that fans have been craving.

What’s scarier than being a child and having your parents try to kill you? Well, your dad is Nicholas Cage, that’s what’s scarier.

The Strangers: Prey At Night

The long awaited sequel to 2008’s much-loved Strangers does not seem like it will disappoint true fans. If successful, there might be a franchise for these masked psychopaths.

Steven Soderbergh’s first horror movie shot entirely on iPhones is one of the bigger risks this year, but following the”delusions” of a young woman in a mental institution has potential to pay off in a big way.

A movie about a family that lives an isolated existence in utter silence, for fear of an unknown threat that follows and attacks any sound promises to have intense moments.

The God Particle appeared on our 2017 list and it’s a little bit of a shock to see it here. Shrouded in secrecy, the next Cloverfield chapter is sure to provide more surprises.

The legend of the Slender Man will hopefully get its proper cinematic telling. There is a lot of terror to mine here.

The Purge: The Island

The Purge series has grown and expanded on the lawless night, and hopefully a prequel about its beginnings will bring some exciting perspective to the series.

We got our introduction to the Nun in The Conjuring 2, and a tease in Annabelle: Creation. I’m ready to see what the filmmakers have planned next for the Conjuring Cinematic Universe. 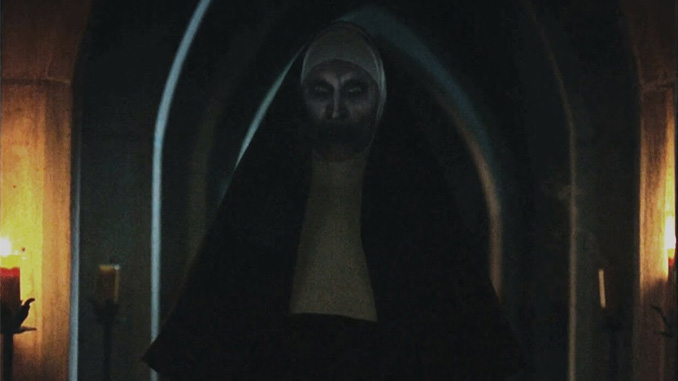 Every summer movie season deserves a great horror flick, and an old fashioned giant shark movie is the exactly what we need to beat the heat this summer. 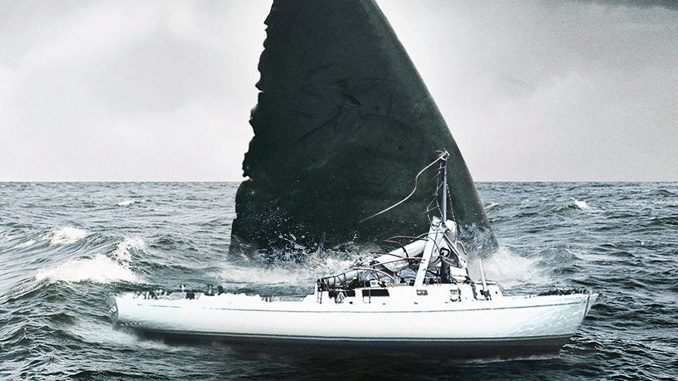 Not much has been released about the sequel to 2015’s Goosebumps but Jack Black appears to be returning as R.L. Stine. If this sequel captures the fun of the books as well as the original did, it’ll be worth the wait. 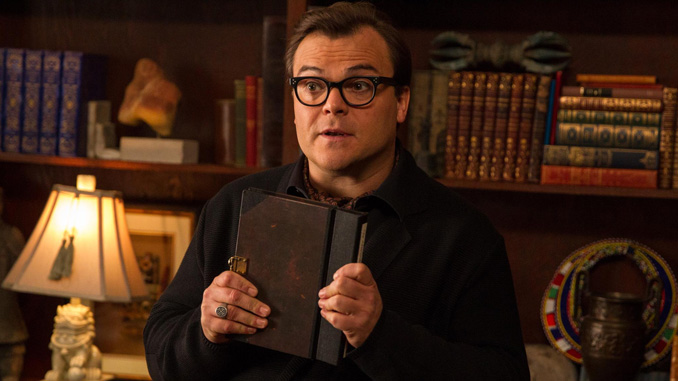 One of horror’s most anticipated movies is also one of this year’s highlights for any movie fan. Seeing the return of Michael Myers is exciting enough, but add Jamie Lee Curtis, John Carpenter and the original film’s “The Shape” Nick Castle, and we’ve got cause to celebrate. 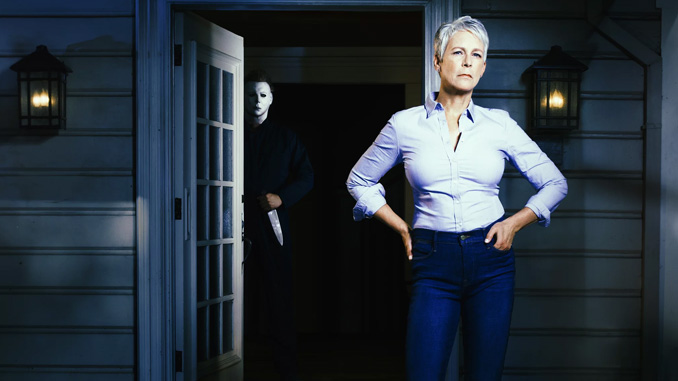 A horror movie involving WWII, a castle, and a spiral into madness sounds like a great time at the movies. This has potential to be the little movie that could. 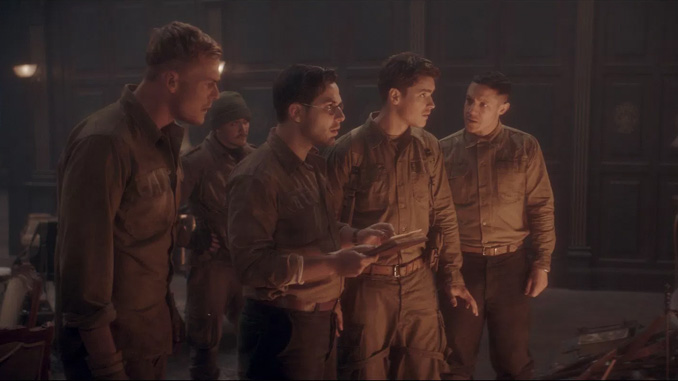 Did we miss something on your list? What horror movies are you most looking forward to in 2018? Let us know in the comments!

This Week in Horror: The Last Drive-In Is Back! (And More)

Welcome back to our weekly news roundup, where we at Wolfbane Blooms collect some of the most noteworthy horror news from the week to keep on your radar. Let’s get into it!
⤇

The Strangers: Prey At Night Gets Its First Official Trailer

While the home invasion subgenre doesn’t typically do it for me, Bryan Bertino’s 2008 debut The Strangers is one its better offerings. Now 10 years after its release, Bertino has penned the script for its ⤇