Welcome back to our weekly news roundup, where we at Wolfbane Blooms collect some of the most noteworthy horror news from the week to keep on your radar. Let’s get into it!

Joe Bob Is Back!

We at Wolfbane can’t be alone in saying that the highlight of our week will be the season three premiere of The Last Drive-In with Joe Bob Briggs on Shudder tonight. It hasn’t even happened yet, and it’s hands-down the thing we’re most excited for. As is customary, JBB and Darcy and all of our favorite Shudder friends kick off the first episode of season three at 8 PM EST on the Shudder TV channel. Special guest this week is horror maven Eli Roth, and JBB has teased that we’ll get two ‘80s movies that influenced Roth’s own work. Four stars, Wolfbane Blooms says, check it out! 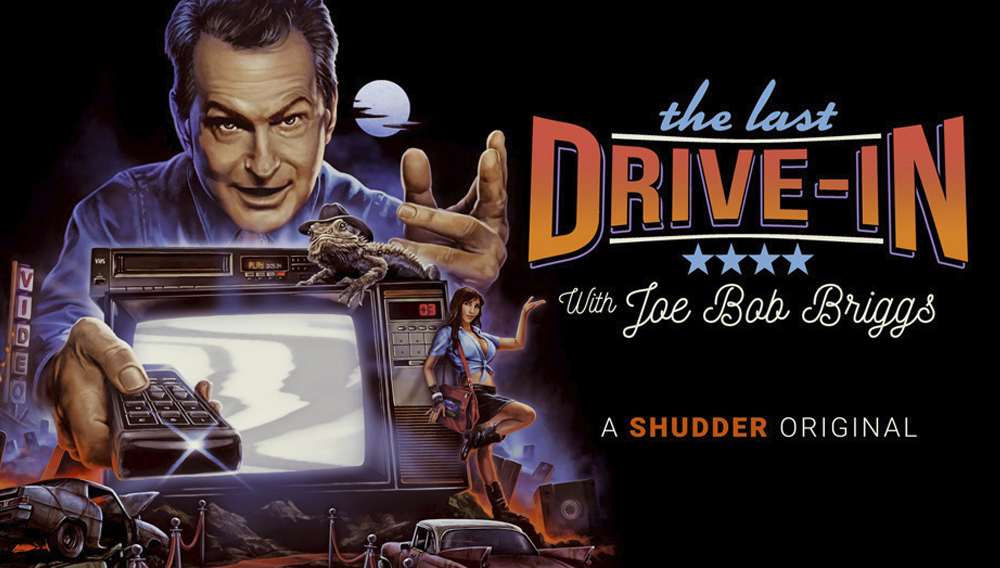 Fangoria’s yearly horror awards ceremony, The Chainsaw Awards, are going to air this Sunday, April 18, on Shudder TV at 8 PM EST. This will be the first time the ceremony is aired globally (simultaneously in the US, Canada, UK, Ireland, Australia and New Zealand), and it’s all terribly exciting! Be sure to snag the ingredients for Fango’s tasty Chainsaw Awards-themed beverages this weekend, and tune in on Sunday! 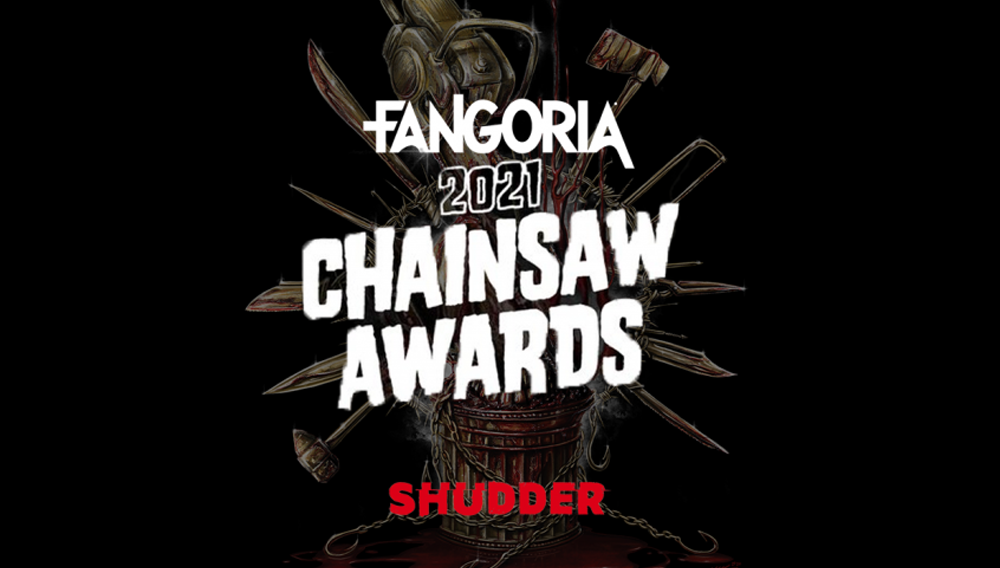 We at Wolfbane are (correctly) obsessed with Barbara Crampton, one of the horror community’s most precious darlings, and sweet Babs Crampton has a new movie out today: Jakob’s Wife. You’ve probably been hearing about it a lot, so all we’ll say is that it’s finally here, and it looks pretty badass. Check out the trailer below!

Another thing you’ve probably managed to hear lots about is Zack Snyder’s upcoming zombie joint, Army of the Dead. The trailer dropped earlier this week and has been hot entertainment news since, but we couldn’t not mention it. If you missed the trailer, check it below. Army of the Dead opens in select theaters and on Netflix May 21.

Honeydew Is Out Now

The newest film from Dark Star Pictures, Honeydew, is officially out now. It marks the directorial debut for Devereux Milburn, whose IMDb profile picture betrays a youthful sensibility. Set in the backwoods of New England, a couple (Malin Barr and Sawyer Speilberg) starts experiencing some spooky hallucinations and worrying “cravings” after shacking up at the house of an old farmer and their peculiar son. Early reviews seem positive, so we’re definitely curious. Check out the trailer below!

Genre fans will recognize Simon Barrett’s name as the writer of recent horror hits like You’re Next (2011), The Guest (2014), and Blair Witch (2016). Now, he’s jumping into the director’s chair with Seance—available in theaters and on-demand May 21 and streaming later this year on Shudder. We’ll let the trailer below do most of the talking, but it’s a haunting-meets-whodunit flick that takes place in a haunted dormitory at a posh girl’s academy. Check it out.

You’ve probably heard that Amy Holden Jones and Roger Corman’s 1982 cult classic Slumber Party Massacre is being remade—and if you hadn’t, well, I’m sorry to be the one to break it to you. Anyway, it was announced this week that the remake, written by Ash vs. Evil Dead’s Suzanne Keilly and directed by Danishka Esterhazy, will debut later this year on SyFy. Interesting! 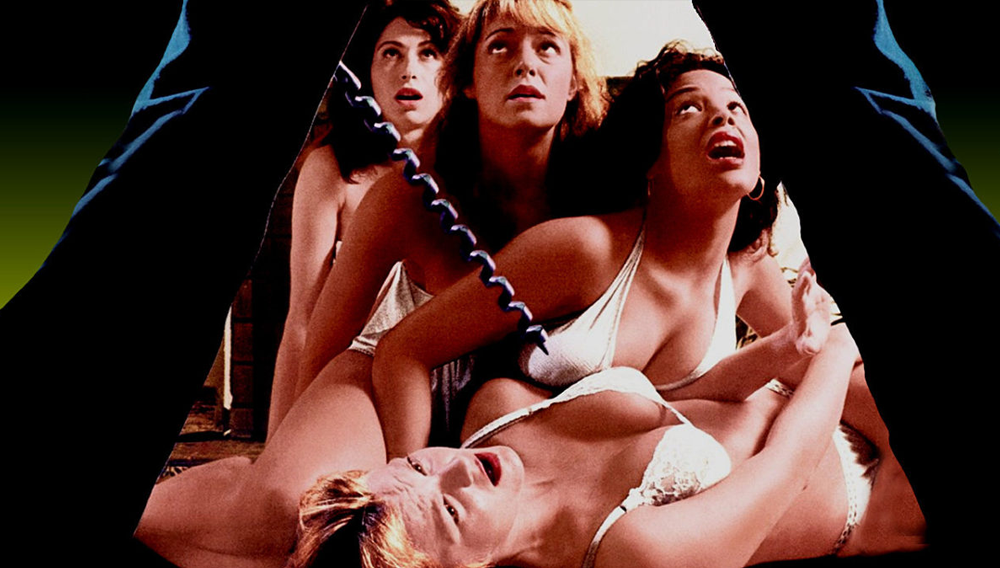 Fangoria released a trailer for upcoming film Threshold. Particularly interesting about this one is that it was shot over just 12 days by a crew of just three people, entirely on two iPhones.

Shudder dropped another new movie this week, The Banishing, directed by Chris Smith (Severance, Triangle). It’s based on a true story about “the most haunted house in England”—a manor with a horrifying secret.

Cult of Chucky Gets Its First Official Trailer

It’s been a little over five months since filming began on the seventh installment of the Child’s Play franchise and today we got our first official glimpse at Cult of Chucky. Written and directed by Don Mancini, ⤇

Winchester Gets Its First Official Trailer

In the last few days, we’ve seen several upcoming horror flicks release new trailers. Not all of them have been winners however, and for every teaser that piqued my interest (The Open House, Mom and Dad) there was another there ⤇