We’re headed back to Derry, Maine for what has quickly become the most anticipated horror film of the year. Today, we got our first official look at Pennywise and The Loser’s Club in action after months of teaser images from the production. An adaptation of Stephen King’s 1986 novel, the film has Bill Skarsgård playing the role of Pennywise, a character best remembered from Tim Curry’s iconic performance in the 1990 TV miniseries.

As this film is intended to be the first of two, it will focus on the group as children and leave the adult storyline for part two. This teaser trailer looks phenomenal and manages to satisfy fans with glimpses of iconic moments while simultaneously setting a new, darker tone for this adaptation. Check out the synopsis, teaser trailer and poster below.

When children begin to disappear in the town of Derry, Maine, a group of young kids are faced with their biggest fears when they square off against an evil clown named Pennywise, whose history of murder and violence dates back for centuries. 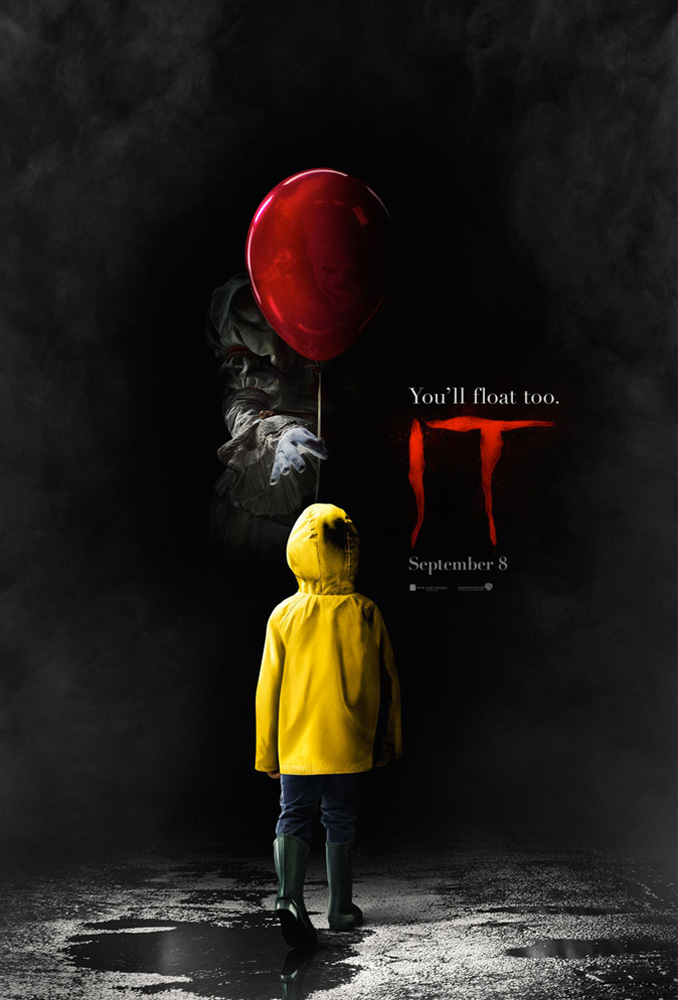 From The Shining to Hereditary: 7 of the Best Horror Films Recut as Comedies

From classics like The Shining and A Nightmare on Elm Street to modern record-breakers like It and Hereditary, we’ve compiled a list of seven of the best horror-film-turned-comedy videos that we could find on YouTube. ⤇