Hot off the presses today is a brand-new trailer for an upcoming horror film from IFC Midnight called I Trapped the Devil. Josh Lobo wrote and directed it—his debut effort in both arenas—but there’s a lot of on-screen familiarity, with AJ Bowen (You’re Next, Dead Night), Susan Burke (Southbound), and Scott Poythress (The Signal) in starring roles.

The film follows husband and wife Matt (Bowen) and Karen (Burke) who show up unannounced at Matt’s estranged brother Steve’s (Poythress) house to celebrate Christmas. But instead of the assumed holiday-inspired merriment, the couple is greeted with a more sinister surprise: Steve has another guest trapped in the basement—a guest Steve believes is the devil himself.

The premise immediately calls to mind a few relatively recent jaunts in similar directions—like Hulu’s Castle Rock, for example—but not in a bad or off-putting way. If the trailer rings true, we’ll likely be treated to an intense, perhaps slow-burning horror thriller mystery, centered around delightfully unhinged performances by Pythress and his castmates. And we’ll get a taste of Christmas in April. It’s a win-win.

I Trapped the Devil premiers at the Chattanooga Film Festival on April 11 and then will be available in select theaters and on-demand on April 19. Check out the trailer above, and let us know what you think in the comments below. 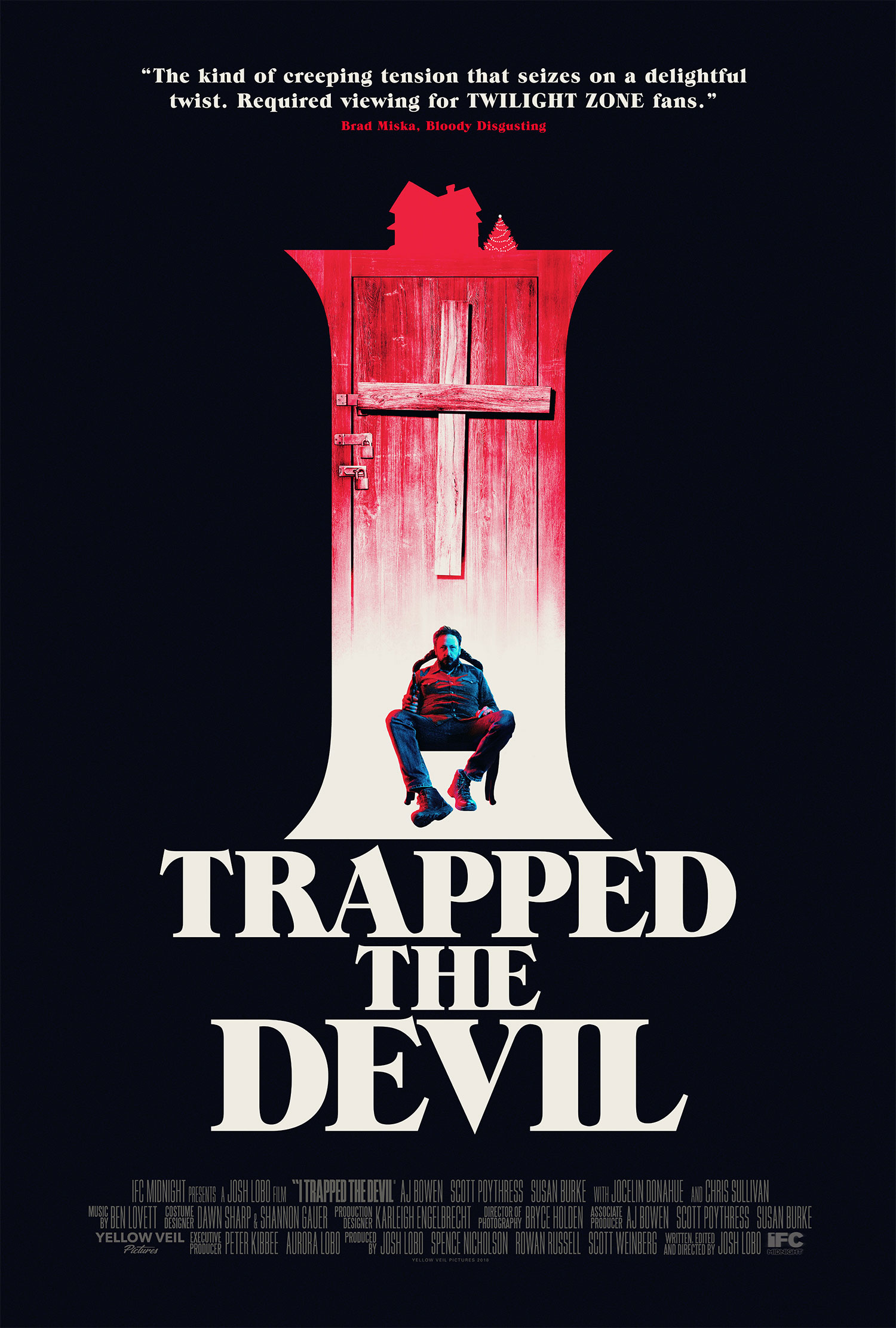 The Nun Gets Its First Teaser Trailer

Though I’m not crazy about the idea of every popular franchise being explored in a “cinematic universe,” James Wan’s The Conjuring Universe has yet to let me down. Yes, I even enjoyed 2014’s widely despised Annabelle. The ⤇

After a handful of brief teasers, Blumhouse has released the first official trailer for their upcoming slasher film, Happy Death Day. The movie follows La La Land’s Jessica Rothe as she is forced to relive the day ⤇