If you were to venture back in time one year and take a look at my most-anticipated horror films of 2016, you would probably notice that it looks an awful lot like the list below. It was a great year for horror and with a few exceptions most of the years releases lived up to their hype. Regrettably, there are still a few note-worthy flicks that I haven’t seen yet including The Eyes of My Mother and Ouija: Origins of Evil, so this list will serve as a ranking of my favorites rather than an attempt to claim the best of the year. Let’s get started! 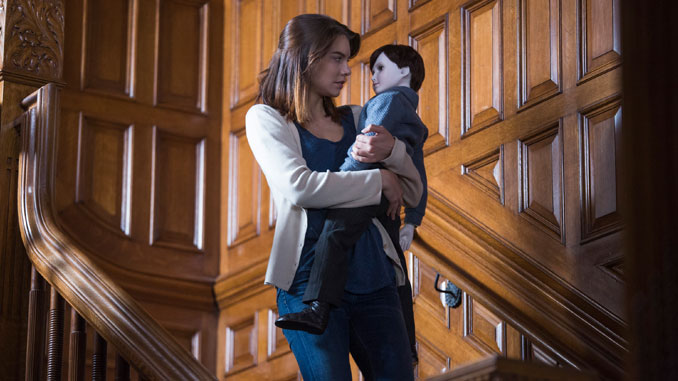 The story of a young woman working as the nanny for a possibly possessed doll, William Brent Bell’s The Boy was quickly dismissed as another cash grab wrapped in a silly premise. Add that skepticism to a fairly forgettable marketing campaign and the film seemed destined for the dollar bin. However the committed cast and a pleasantly surprising and successful third act earn The Boy its place on this list.

Hush was another pleasant surprise this year as I knew nothing of the film before stumbling across it on Netflix. Written and directed by Oculus’s Mike Flanagan, the film follows a deaf and mute author as she is stalked and terrorized in her isolated home offering a wonderfully unique take on the home invasion sub-genre. Notably absent of dialogue, Hush relies on its cinematography to build tension and a few moments of uncomfortably realistic gore to really bring it all together. 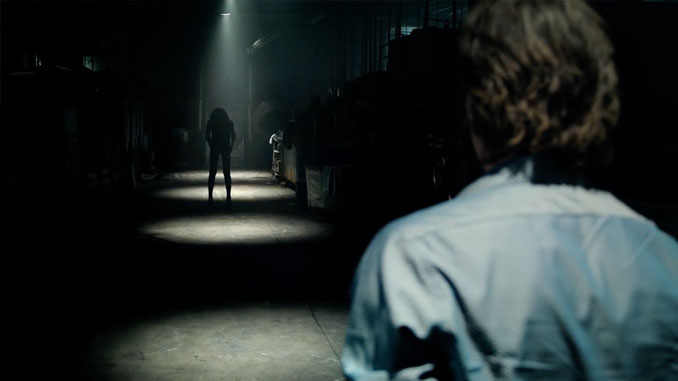 The directorial debut of David F. Sandberg, Lights Out is the highly anticipated adaptation of Sandberg’s well-received short of the same name. Dealing with a supernatural being who disappears in the light, Lights Out is packed with incredible visual tricks and though the story may not be as strong as some of the others on this list, it is certainly the most innovative and probably the most fun horror film of the year. 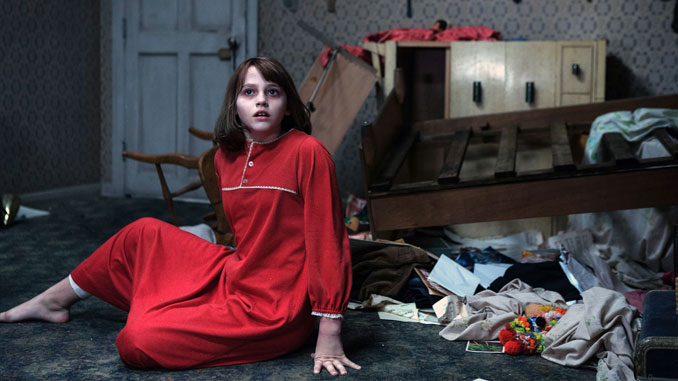 The highly-anticipated sequel to James Wan’s critically acclaimed The Conjuring (2013), The Conjuring 2 was under a lot of pressure to live up to its predecessor. For this installment, we head to England with Ed and Lorraine Warren (Wilson and Farmiga) to investigate the famous Enfield Poltergeist. While some felt that this film didn’t quite live up to the original, I personally thought it was a perfect continuation of the Warren’s story and offered all of the gorgeous cinematography and iconic sequences that James Wan has become known for. 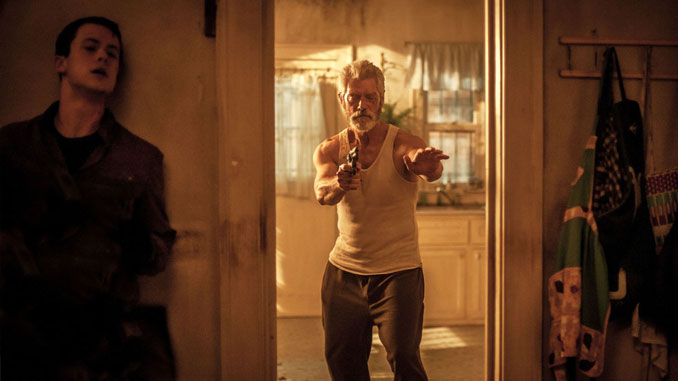 The second feature film from Evil Dead (2013) director Fede Alvarez, Don’t Breathe secures its spot as my favorite horror film of the year. The film follows Jane Levy’s Rocky and her two delinquent friends as they break into the home of a blind Army vet to steal a massive amount of cash that he has hidden somewhere in the house. Tense, brutal and claustrophobic, Don’t Breathe succeeds on almost every level as it culminates to an insane third act that’s as disturbing as it is unexpected.

What were your favorite horror films of 2016? How similar are our lists? Let us know in the comments!

Take a look back on Week 1 of our 31 Days of Horror. For many, during the month of October, it has become tradition to celebrate the season by watching a horror movie each day of ⤇

Ranked: The Films of James Wan

No genre has changed as frequently and drastically as horror. It seems that each decade brings in a new trend. Things start with a great movie and go downhill from there. For better or worse that tends to be how ⤇

Annabelle: Creation is a very good movie. And I’m not just saying that because—hot take alert—I’m part of the small group of enlightened, transcendent folk who thought Annabelle was also a fine movie. In fact, ⤇