The first film in Universal’s long-anticipated Cinematic Universe finally has a teaser trailer and poster. Officially a reboot of the studio’s original Mummy franchise, The Mummy stars Tom Cruise alongside Sofia Boutella as our first female mummy. Russell Crowe will also have a role in the film as Dr. Henry Jekyll giving us a glimpse into Alex Kurtzman and Chris Morgan’s plans for the larger cinematic universe. It’s difficult to get a feel of the film from the brief teaser, but it is being billed as an “action-adventure/horror” so it’s safe to assume it’ll be heavy on the thrills and light on the scares.

Check out the teaser poster below and get ready to see a lot more marketing for this movie leading up to its June 9th release date starting with a full-length trailer this Sunday. 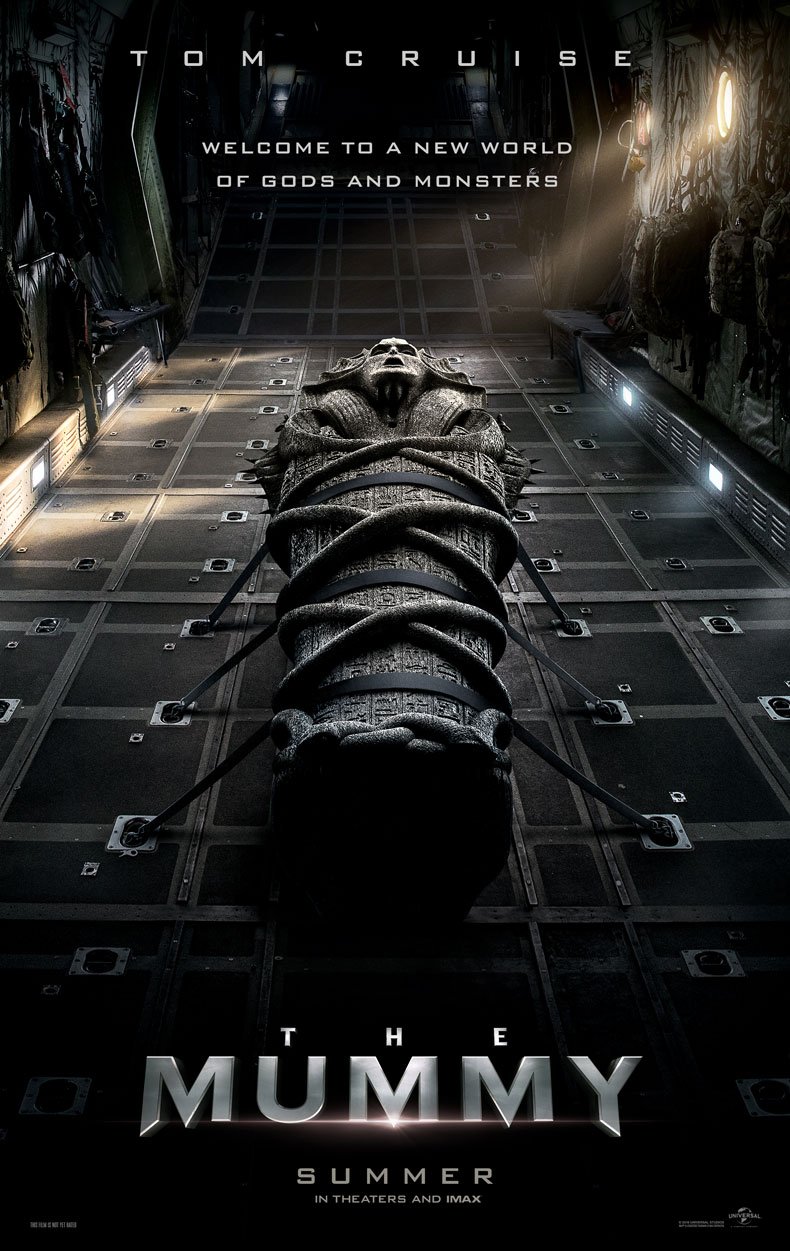 After a handful of brief teasers, Blumhouse has released the first official trailer for their upcoming slasher film, Happy Death Day. The movie follows La La Land’s Jessica Rothe as she is forced to relive the day ⤇

While previously under the impression that Flatliners would be a remake of Joel Schumacher’s 1990 psychological horror flick, it’s been announced that Kiefer Sutherland will be returning to reprise his role as Dr. Nelson Wright making it a direct sequel. ⤇

It Comes At Night Gets Its First Official Trailer

It’s been almost three months since we got our first look at Trey Edward Shults’ upcoming horror/thriller It Comes At Night. The film’s teaser trailer did a wonderful job piquing our interest while keeping us ⤇