Being what it is, you could easily say that Daniel Espinosa’s Life is derivative of Ridley Scott’s Alien, and you wouldn’t necessarily be wrong there. But I’d like to say that it plays more like a love letter.

Marrying the new-school space-film stylizations — canonized by recent successes like Gravity, Interstellar, and the two Alien prequels — with the classic, rapidly-evolving-space-monster-terrorizes-ignorant-earth-astronauts narrative, Life doesn’t reinvent the wheel, but rather keeps it rolling.

Don’t get me wrong, this film is formulaic. If you’ve seen the films from which Life has drawn copious inspiration, you more or less know the routine. Yet despite my bet-worthy certainty regarding what was going to happen at just about every turn, I was still excited about the next seconds and was hanging on for the satisfaction of the payoff. And for my money, Life delivered that payoff over and over.

Considering the film didn’t beat around the bush, I won’t either: The story was unoriginal. But Life succeeded in a multitude of other ways paramount in and specific to this genre of alien space thriller horror, and that’s important to acknowledge.

There are two and a half major areas these films need to execute well, the big two being pacing and performance. Life knocked both of those categories right out of the park. 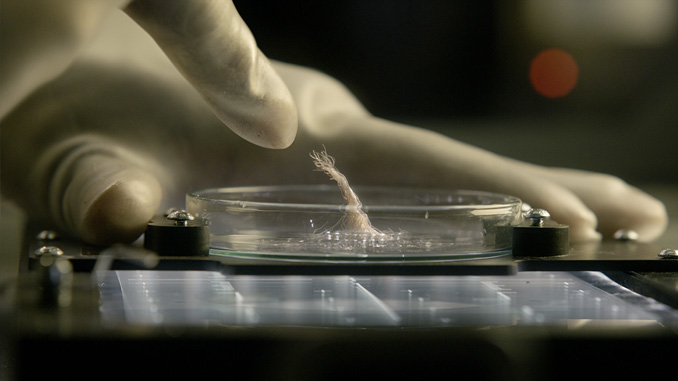 The film hit the ground running, with almost immediate, heart rate-heightening action. The early vulnerability of the crew, coupled with their win at the end of it all, instantly wins over the audience.

Beyond that, the film is sure not to waste too much time establishing sympathy-worthy characters. The quick, couple-minute-long moments we get to connect with each character individually are executed with authentic, honest, and believable performances delivered by each cast member.

Oftentimes, these sorts of films resort to blatant stereotyping as a time-saving tactic in warming the filmgoers to its characters. But stereotyping can be detrimental, as viewers will be inclined to like certain characters more than others. If you kill off the popular kids early, you can easily lose your audience.

Luckily, Life didn’t do that. The performances here are genuine and the connections are quick, never leaving the filmgoer enough time to decide that they dislike one of the characters and don’t really care about their outcome. The film continues to pace itself well after its early action, never dragging throughout its just under two-hour runtime. 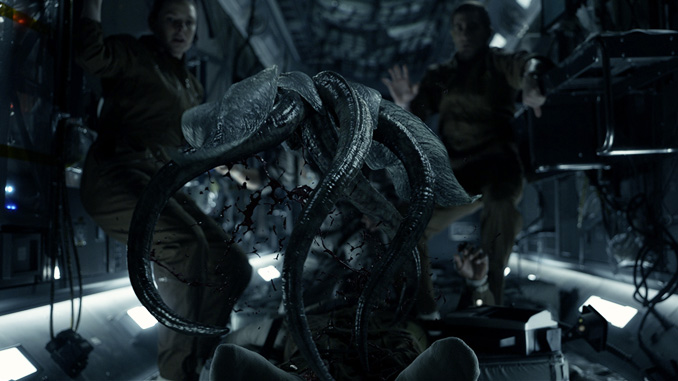 The last half-point comes down to the alien — its believability, its look and movements, and its fear factor. This is only a half-point because a lot of these things are about effects and CGI, and a lot of that really comes down to production resources. Additionally, I’ll still likely play along with a cheesier monster if the rest of the film is a masterpiece, so it’s hard to establish benchmark.

For what it’s worth, I think that Life falls somewhere in the middle of the pack between fair and excellent in this category. The monster is Alien-esque to be sure, with a couple of wing-like appendages replacing a few veiny tentacles, but hey — if it works, why mess with it?

Some of the limb-twisting and phalange-breaking, along with the slithering into crew member’s mouths, were simultaneously the best bits of the film and the most difficult to watch. I’d call that a clear success on both fronts. Regardless, this opinion won’t matter in a few years anyway, when all of the tech this film used is hopelessly outdated.

All in all, I think Life was a win. Obviously, I’m unabashedly biased here, and if you haven’t noticed already, I’m a total fangirl when it comes to this genre. Practically salivating over here in anticipation for Ridley’s next Alien installment, am I right?

So does my partiality make me more sympathetic to this film than I would be if my genre-loving leanings were different? Probably. But my tastes are what they are, and Life gets a B+ from me. 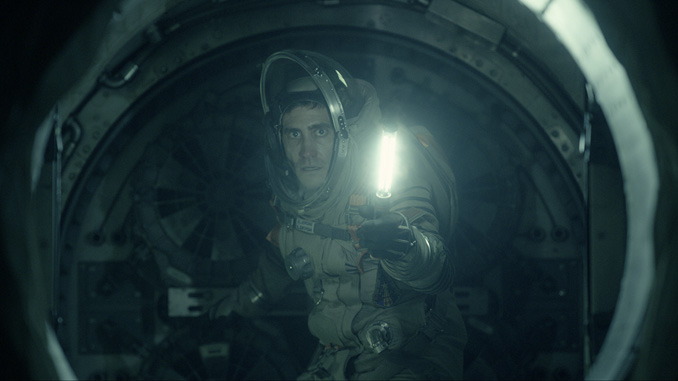