Summer is among us and the season brings about some of the best moments of the year. Grilling hotdogs, watching the fireworks, going for a swim. It’s a great time to spend with your friends and enjoy the warm nights around a campfire. One of summer’s best traditions is getting a break from the heat in an air-conditioned movie theater. It’s the time of the year when Hollywood rolls out its blockbusters. Audiences flock to the theater for a thrill, and nothing is more thrilling than a horror movie. Some of the best horror movies take these summer traditions and turn them into a source of terror. In celebration of the season, here are some of the best movies that take place during the heat of the summer.

Set in the desert, a family is stranded and tormented by a group of violent savages. Written and directed by Wes Craven, it is one of his most intense films. The movie earns its label of exploitation horror, The Hills Have Eyes is full of hard to watch scenes. Wes Craven makes the film feel more like a modern home invasion movie bordering on torture. It has become a cult classic, and will stay with you long after credits roll. If you can make it through this 1977 film, try your stomach with the intense 2006 remake.

If you want Jason, start with the second film in the franchise. If you want Jason with the iconic hockey mask, go for the third movie (try to watch it in 3D if you can). If you want the best, the original 1980 is a classic. Although it was “inspired” by Halloween, it has become its own thing. There is not much to the plot; a group of camp counselors getting ready to open an abandoned camp indulge in some morally questionable behavior and are brutally murdered. 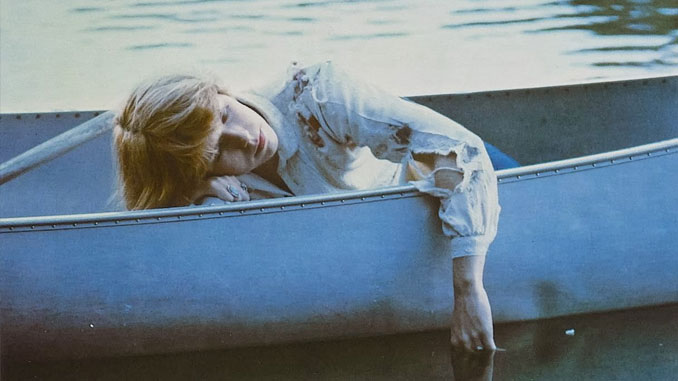 When The Cabin in the Woods came out in 2012, it was hailed as turning the horror genre on its ear. A group of college students visit a…. cabin in the woods. They are soon hunted by a family of zombies. Seems pretty standard fare, except there is much more going on below the surface, literally. Soon, what seems predictable is thrown out the window and the movie shifts into high gear with a spectacular third act that makes the movie worth it. 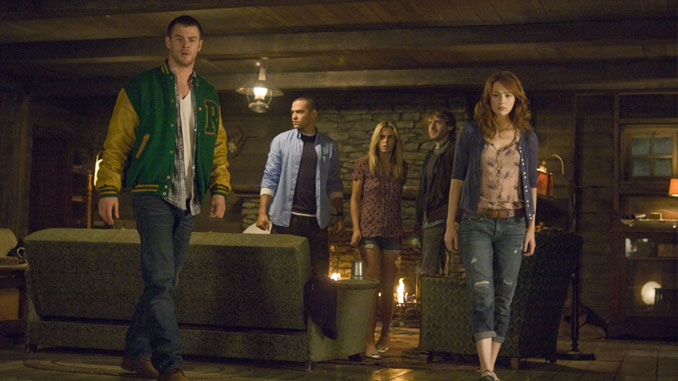 When a movie becomes a smash hit, there are going to be imitations. When Jaws became a phenomenon, it took little time for the “knockoffs” to start rolling out. The best of the lot is 1978’s Piranha. Flesh eating piranhas are released into a summer resort and things go as expected. While 1978’s movie has that campy feel, the 2010 remake is the one to watch. It was released in 3D and is a lot more fun, with Richard Dreyfuss delivering a welcomed Jaws-esque cameo. Oh and any movie with Christopher Lloyd is a welcome addition. 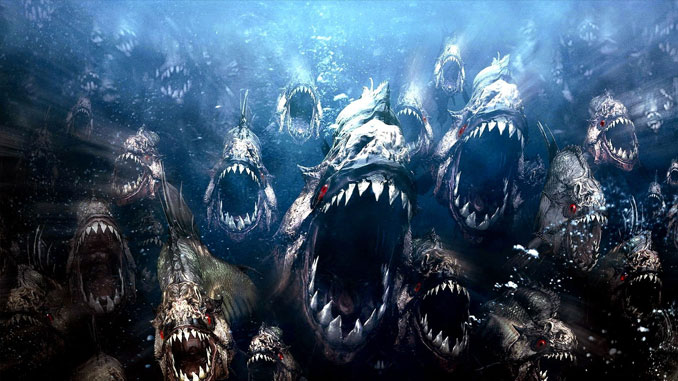 Seemingly just another “knock-off” movie, Sleepaway Camp pulls a lot from Friday the 13th, but it manages to add more depth (believe it or not). Sure the kills are not nearly as inventive or well done, but the character development makes the story more interesting. Unlike its predecessors, Sleepaway Camp takes place at a summer camp full of children with a lot of the the victims being children themselves. Most of the movie seems standard until the “big reveal”, which moves it to a different plane and the final moment is a chilling one that has stayed with me to this day. 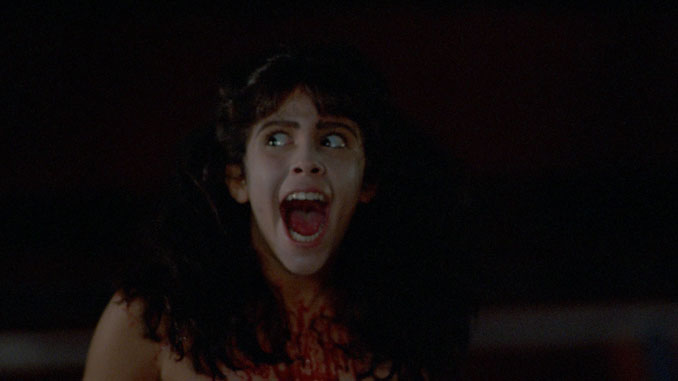 I Know What You Did Last Summer suffered for being released too close to Scream, a far superior movie, but that doesn’t mean it’s not a fun slasher movie. In fact, it’s a pretty well made slasher movie. A year after running down a pedestrian, a group of teenagers are terrorized by a hook wielding maniac in a raincoat. It may not be as well remembered, and the killer is not as iconic, but I Know What You Did Last Summer is a cheesy fun thrill ride that helps put you in a summer mood. 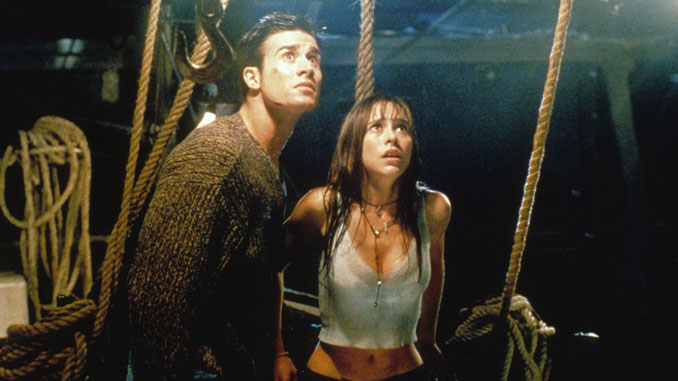 Cabin Fever is the goriest movie on the list (coming from director Eli Roth, that’s no surprise), but there is much more to the film. There is no “monster” here like there are in most other movies taking place in a cabin in the woods, but instead a flesh eating virus released into the water. Mostly confined to the cabin, Roth makes good use of his limited set, ringing out moments of intensity and shocking images. The audience watches as one by one the small group of college students are infected with the flesh eating bacteria. Meant to be a departure from modern horror, most of the effects are practical, making them look more believable. So much so that you may think twice about jumping into the ol’ swimmin’ hole. 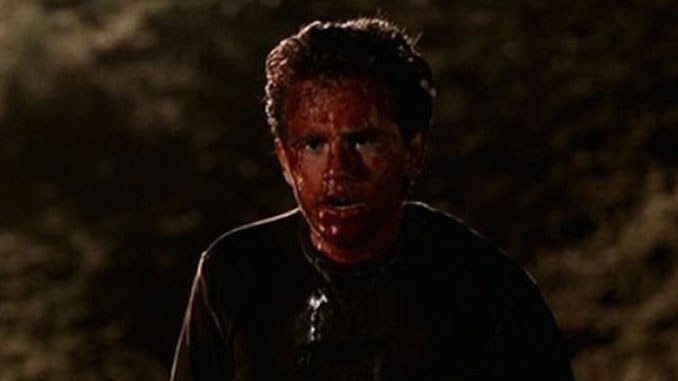 Released in the summer of 1972, The Last House on the Left is the oldest film on our list. It is also the second entry from Wes Craven, in fact it’s the first movie that he wrote and directed. Unlike The Hills Have Eyes, The Last House on the Left sees a moment of brutality as two girls out for a fun night are kidnapped and raped. The group of assailants stop by one of the girl’s parents house and the movie turns into a revenge story. Despite the horrible things that happen to the group, you can’t help but cheer at their torture. It takes a master storyteller to get an audience to cheer for gruesome deaths. 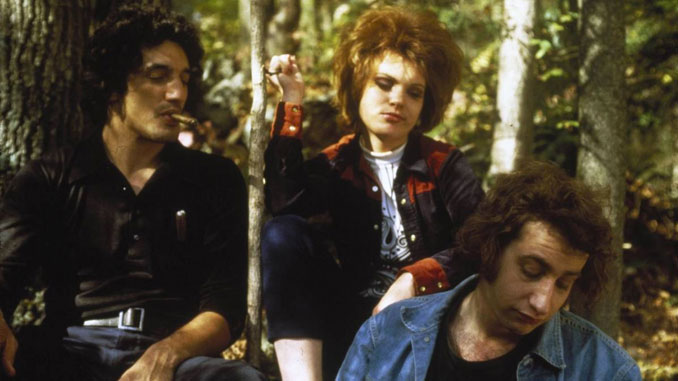 No summer movie list would be complete without Jaws. It’s the one that started the summer blockbuster, for better or worse. It has been mimicked but never duplicated. Spielberg showed that a monster movie could have great characters and great thrills. Set around the 4th of July and mostly on the water, Jaws follows the events of a beach community being terrorized by a giant shark. Full of action and excitement, Jaws is best seen floating on a lake, or at least in a crowded theater with a bucket of popcorn. 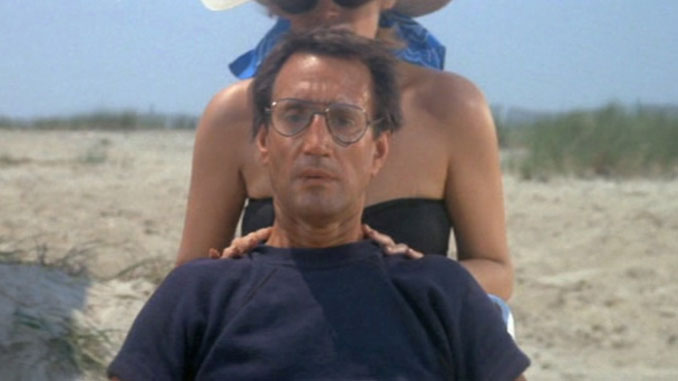 The Texas Chain Saw Massacre is arguably the most chilling movie on our list. With a “based on a true story” angle, the iconic character of Leatherface is loosely based on serial killer Ed Gein. The 1970’s gritty filmmaking adds to the dirty uncomfortable feeling that this movie thrives on. The images are often shocking and surprising, but that is no match for the deranged family at the center of the film. It’s not the easiest film to revisit, but it is a classic to watch on a hot summer night. 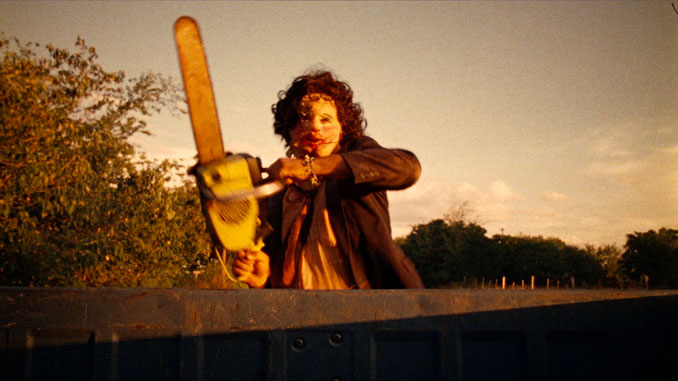 Shady’s List of the Truly Terrifying: Steven Spielberg’s Jaws, Or, Why the Denial of Pleasure Is So Pleasurable

Jaws… What can old Shady say about the big fish that hasn’t already been said? Well, here’s one thing that’s always struck me about Steven Spielberg’s 1975 classic. For a movie that’s all about a ⤇

5 Movies That Ripped Off Jaws

In 1975, Steven Spielberg became a household name, “summer blockbusters” were born, and the water became paralyzingly terrifying for millions of people all because of Jaws. Since its release over 40 years ago, it has ⤇

Quiz: Can You Place The Poster In The Franchise?

For certain horror films, the posters used to market them can end up just as iconic as the films themselves. You can no doubt conjure up images of the posters for Halloween, Jaws and The Thing just ⤇