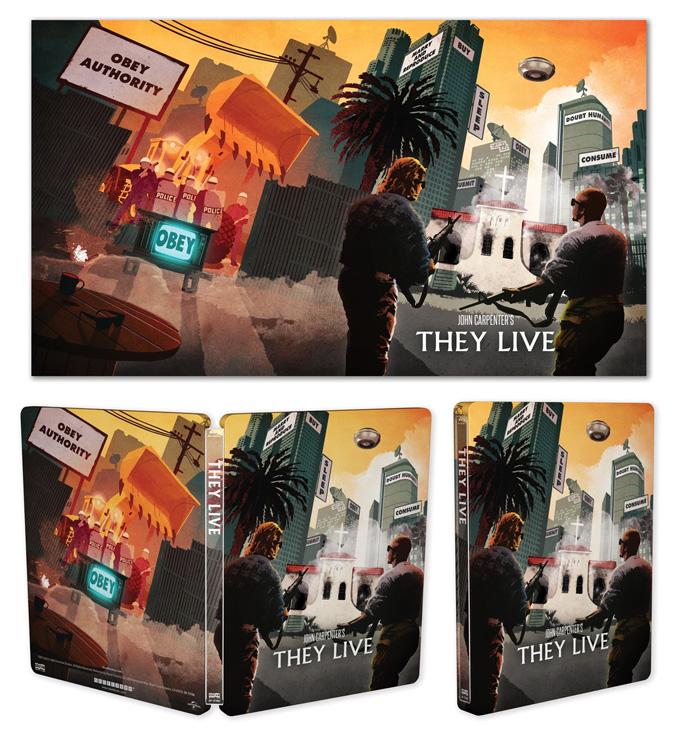 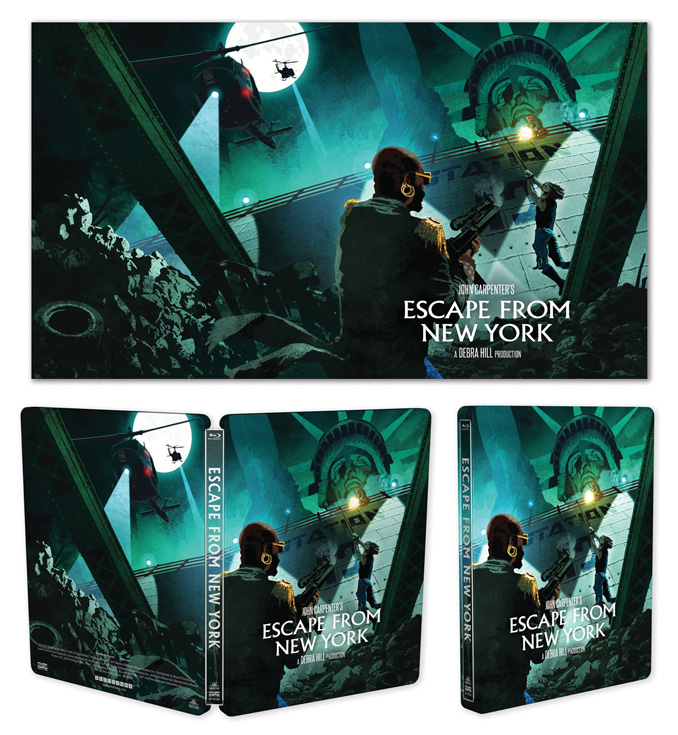 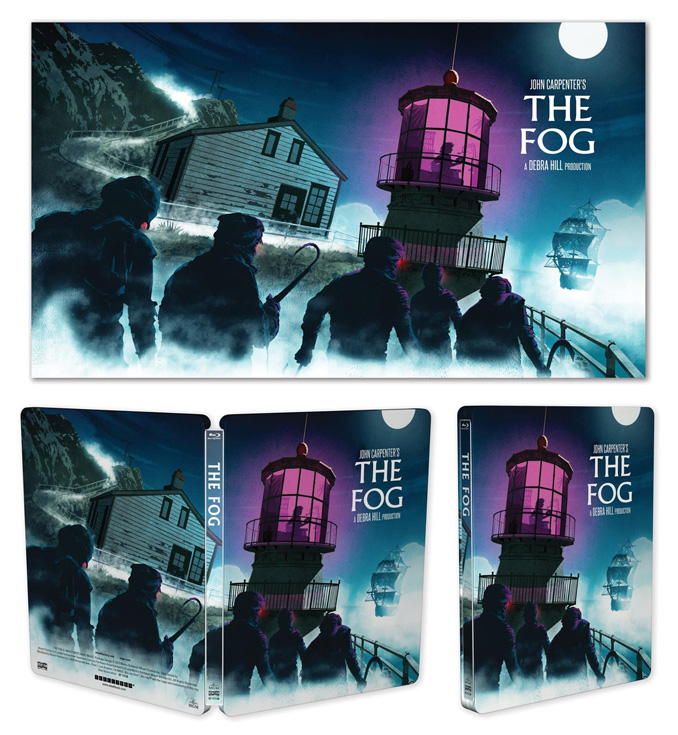 We’re thrilled to once again pair with our favorite subscription service HorrorPack to give away an August Blu-ray Pack! For the uninitiated, HorrorPack delivers four brand new horror blu-rays or DVDs straight to your door each month. In addition ⤇

The Remake Mistake: 10 Of The Worst Horror Remakes

One trend that Hollywood has seem to be stuck on for the past several decades is the remake. While it seems obvious now that nothing is safe from the dreaded remake, they’re certainly not all bad. There are actually several reasons why ⤇