Rob Zombie has become a mainstay of the horror industry. He’s not to everyone’s liking, but those that have a taste for the extreme will undoubtedly gravitate to his work. Not many others have managed to turn blood and gore into an art form. While Zombie doesn’t have universally beloved horror movies, or a knack for subtlety, there is no denying his place as a master of horror. He knows how to get under an audience’s skin and stay there by creating images that you want to turn away from and can’t. Unlike many exploitation films, Zombie’s work often strives for a deeper meaning; you just need to wipe away the blood and dirt to see it.

It’s easy to see his influences in films like The Texas Chain Saw Massacre, The Hills Have Eyes, and Halloween, but instead of recreating these films exactly, he makes the style his own. Few filmmakers have as strong a personal feel and style as Rob Zombie. Like Tarantino or Spielberg, Zombie’s love of film pours out onto every frame of his movies. Not every film is a gem, but as long as he keeps taking chances, he’s sure to keep surprising and horrifying audiences.

The beauty of a Rob Zombie film is that everyone has a different attachment and set of feelings from film to film. This makes any and all rankings of his movies look very different. Let’s take a look at Zombie’s career so far and walk through how I think each of his six feature horror films stack up to one another. Let me know if you agree or disagree in the comments.

Rob Zombie may love John Carpenter’s masterpiece Halloween, but sometimes there’s a limit. Zombie went over a little overboard in his imagining of one of the greatest horror movies ever made. Sure, we can give him credit for putting his own spin on it, but that doesn’t excuse the fact that no one should have tackled this classic. We get an unnecessary backstory, and over the top, overlong scenes. It feels like someone rolled a diamond through some mud. 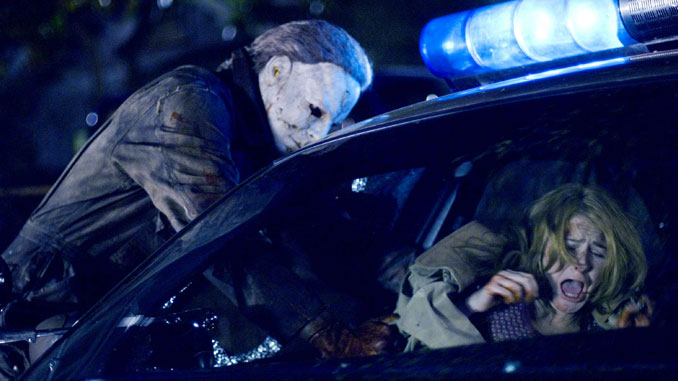 Now I know that many would consider the follow up to Halloween to be much worse, but hear me out. As much as Rob Zombie tried to make Halloween his own, he was still stuck to a certain story from the original. With Halloween II, he was able to be himself creatively and take these well known characters on a different journey with a more or less logical end. Unfortunately, there was too much violence and nonsensical imagery muddling a clear view of the character arcs. 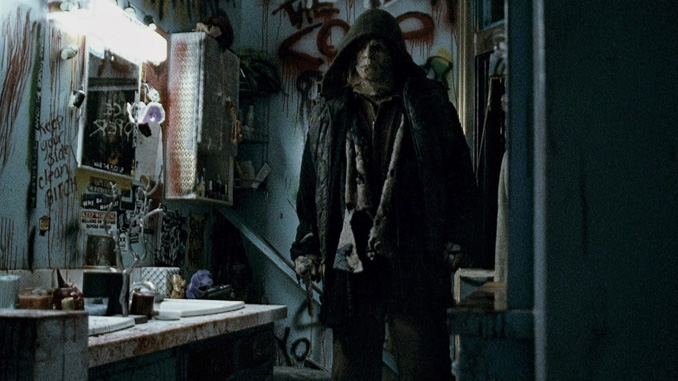 With five other films under his belt, 31 seems to be a breaking point for many. Hardcore Rob Zombie fans will be won over and wowed with the return to gore and grittiness. Unfortunately for casual fans, 31 brings nothing new or fresh to Zombie’s style. 31 checks every mark off a Zombie film. Gore? Check. Lunatics? Check. Sheri Moon Zombie? An eye rolling check. Other films on this list demonstrate Zombie’s ability to take chances, but 31 feels like a “safe” bet. It’s a disappointment, and we expect more. 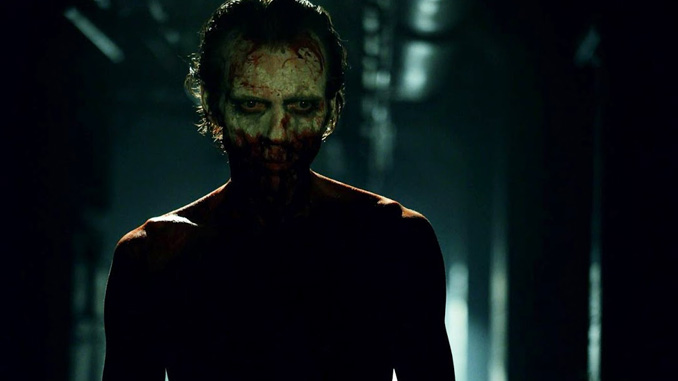 Rob Zombie’s first film, House of 1000 Corpses, has the feel of a rough draft or a student film. As his first film it works, but Zombie would go on to craft a much better look at the murderous band of lunatics. The greatest aspect of House of 1000 Corpses is how Zombie strives to recreate the feel of  ’70s exploitation films. Unfortunately, it falls just short of standing up with the classics of the era.

This was one of the harder films to place on this list. The Lords of Salem has great atmosphere and imagery, but the story doesn’t feel like it’s accomplishing anything great. I gave it the number two slot because you can feel Zombie’s restraint. He is telling as quiet a story as he can. Sure, there are a fair amount of Zombie trademarks, but it feels different than his other films. The Lords of Salem is not an over the top story of violent hopelessness. I may not agree with every scene and view, but it’s a risk that should be acknowledged. 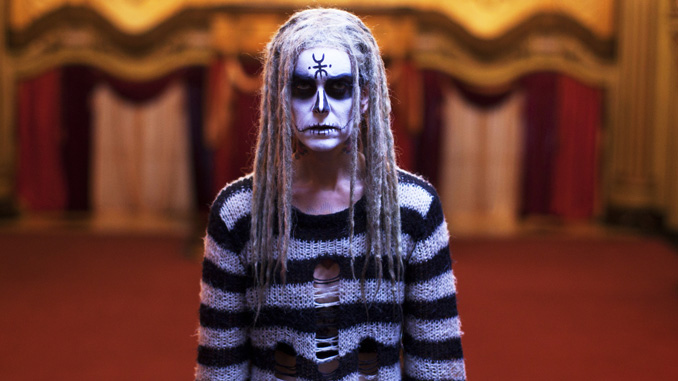 Easily Rob Zombie’s best movie to date, The Devil’s Rejects can be considered his masterpiece. Everything that he was trying to accomplish with House of 1000 Corpses he nails this time around. Aiming for a The Hills Have Eyes or The Texas Chain Saw Massacre feel, Zombie creates a movie that hits all the right notes and fits snuggly on the shelf with these two classics. It’s a gritty, disgusting, dementedly fun movie that allows Sid Haig the performance of his career. It seems everyone is having a good time (the filmmakers, not the characters, it’s pretty bad for them). If someone wants to get a feel for Rob Zombie, The Devil’s Rejects is the first and only choice.

Quiz: How Well Do You Know These Slasher Movie Taglines?

One of horror’s most popular and enduring subgenres is the slasher, with origins that can be traced, arguably, back to 1960 and Alfred Hitchcock’s game-changing classic Psycho. But two decades later is when the subgenre ⤇

A truly great character for an actor is often a double edged sword. A great role can shoot you to stardom and let you continue to do what you love. On the other side, many ⤇