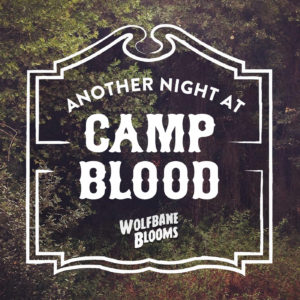 “What’s your favorite scary movie? Steven, Trish and Joe sit down and take a look at the very first, original 1996 film Scream!

Check out Steven’s other podcast, That Fat Guy Doesn’t Know What He’s Talking About! along with Trish & Joe’s blog, Noise & Nonsense.

Note: We had some audio difficulties in the recording and as a result there is a lot of static feedback throughout the episode. It was an issue we were unaware of until after recording. Hopefully it won’t be an issue on any future episode.”

About Steven Lohmann 16 Articles
Steven J. Lohmann of Creepy Eye Productions has been a horror fan for 20 years now all starting with "Scream" and branching out from there. He is mainly a fan of 80s slasher films, but enjoys all things horror.

By 1996 the slasher genre was just about dead. The iconic characters had become clichés, the plots were formulaic, and the kills just lazy. The masters of the genre had all but moved on to ⤇

Back in early 1997 I was a 12-year-old kid who really only liked comedy films and Disney films. I didn’t really know what I truly liked, but there was one thing I knew I did ⤇