The 1980’s gave some truly unique horror movies, and a lot of those successful films were turned into franchises. Most had a great starting film, but somewhere down the line things became formulaic and created horror clichés. Eventually, most of the franchises had a film that breathed new life into the series. In fact, a lot of the films on this list were even rebooted in an attempt to recreate the magic that enchanted audiences so many years before. Even 30 to 40 years after these films premiered, there are still movies being added to the canon. Not all movies that got a franchise deserved it, looking at you Leprechaun, but some movies became classics with extremely successful sequels. This list takes a look at a handful of the most successful horror franchises of all time.

A few things to note; these numbers have not been changed to reflect inflation, and while some films like Alien would make the list, not every movie in those franchises are specifically horror.

Through 6 movies, soon to be 7, the serial killer possessed Chucky doll, tries to get into a human body. Curse of Chucky was not theatrically released. 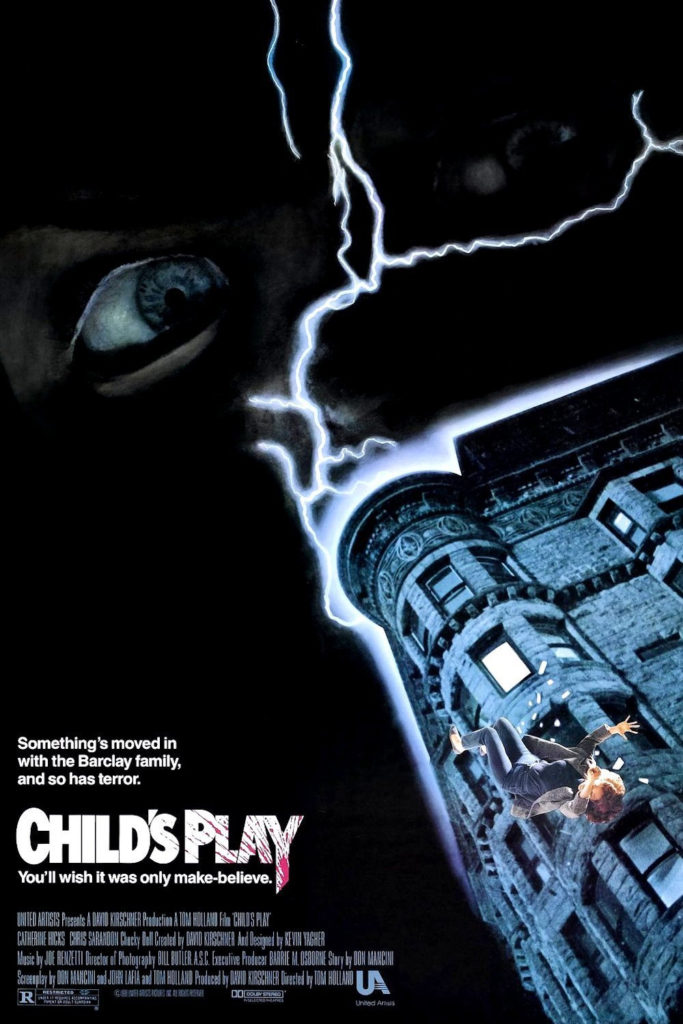 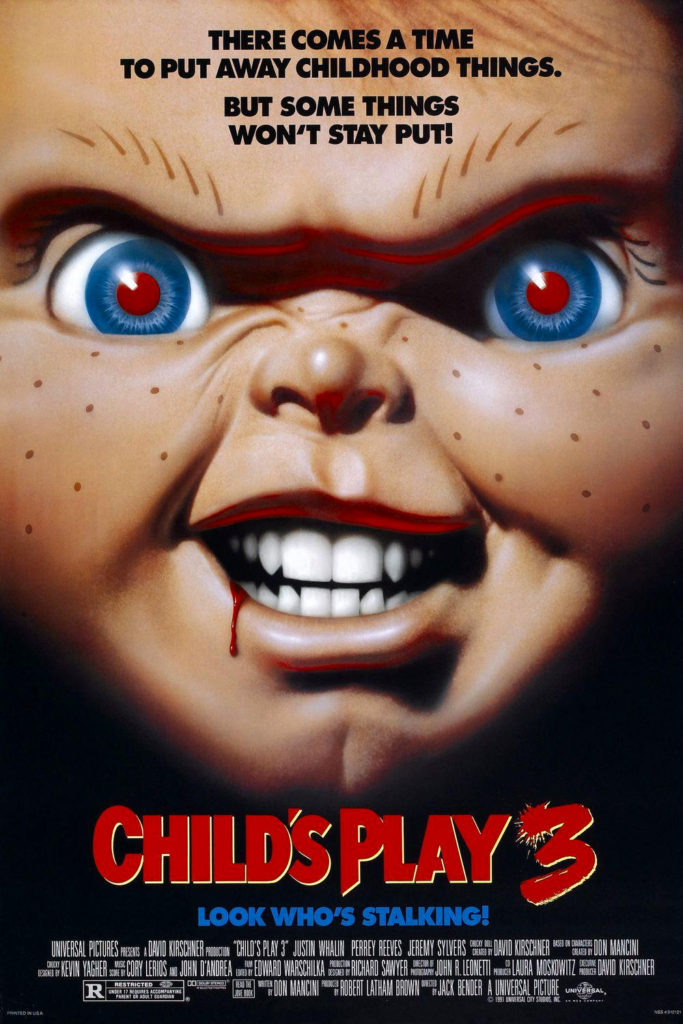 Following Leatherface, the human mask wearing, chainsaw wielding murderer. There are currently 7 movies in the series, but a new theatrical release is scheduled for October. 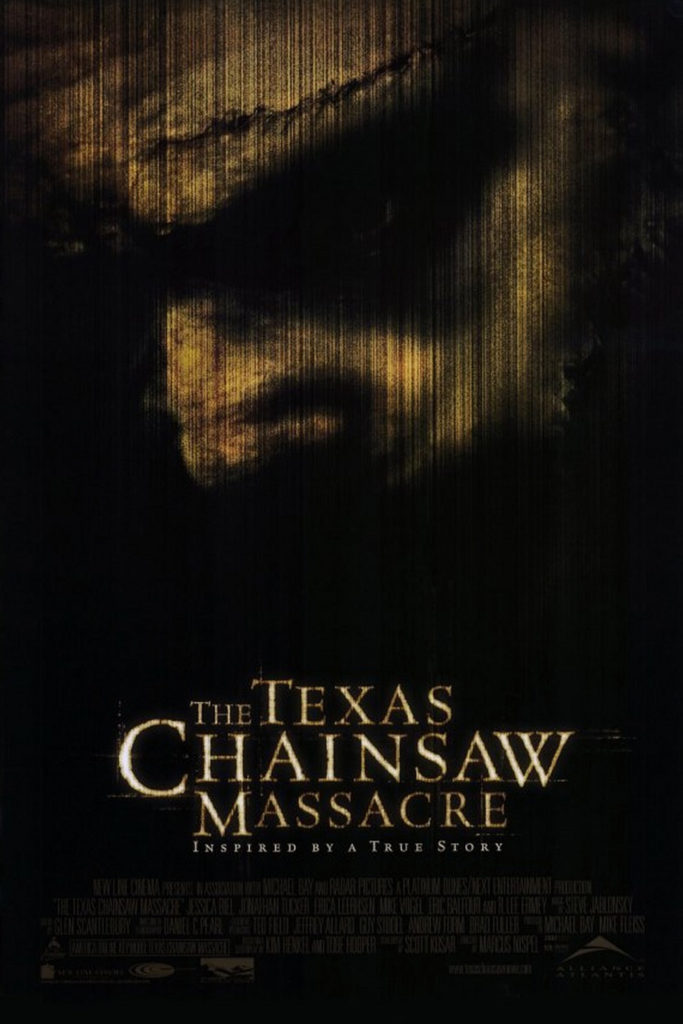 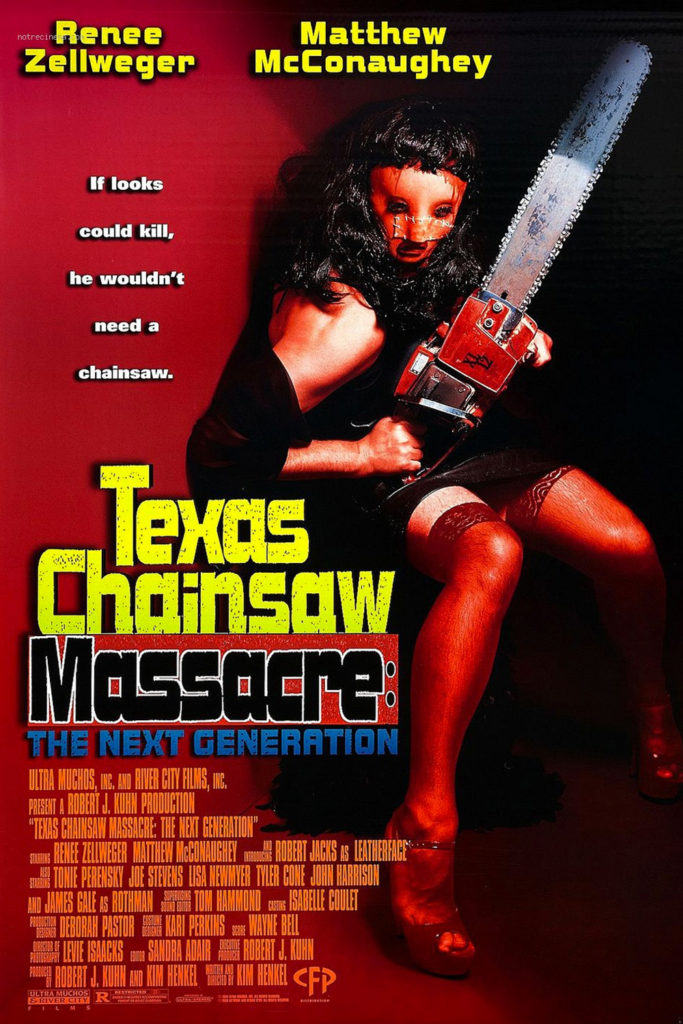 When a group of young adults escape death, death tracks them, picking off the would-be-victims one by one in elaborate ways. 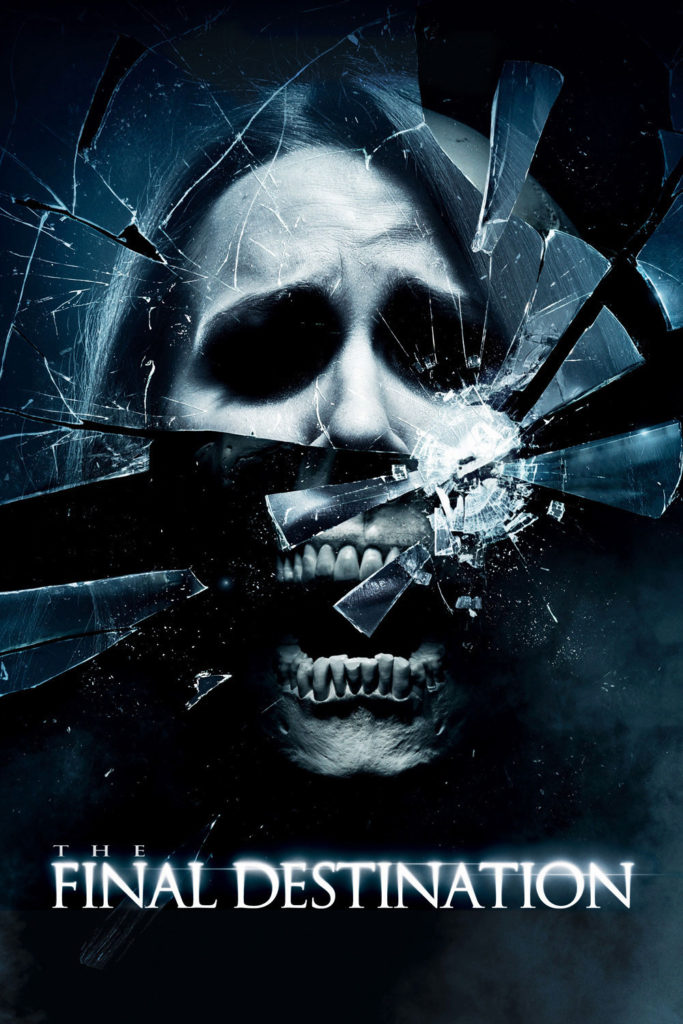 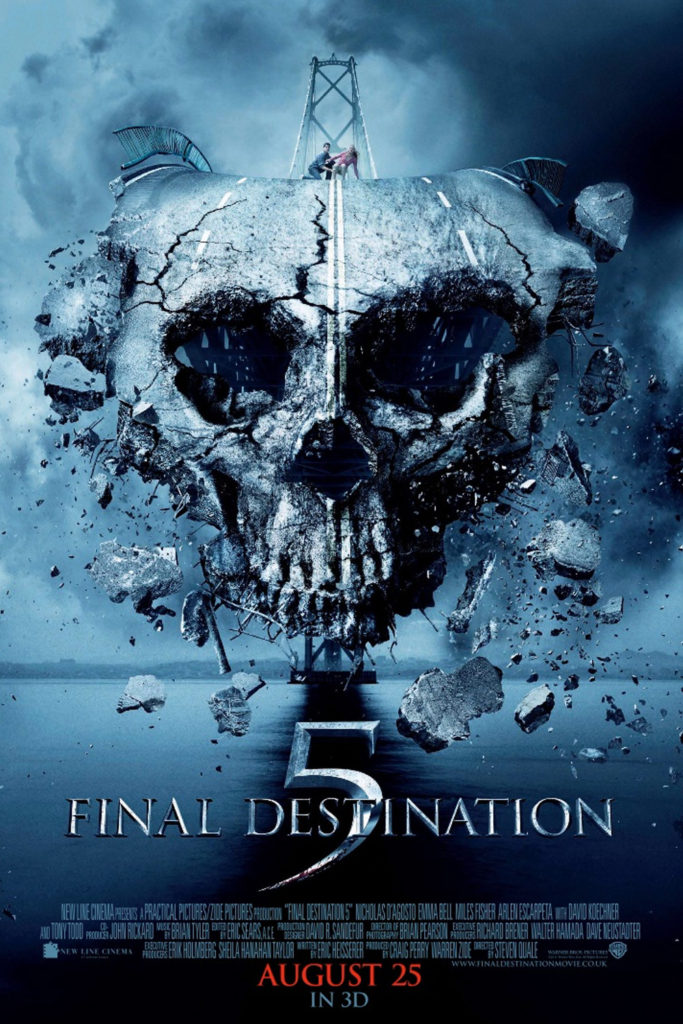 Serial killer Michael Myers stalks what’s left of his family, killing everyone in his way….most of the movies anyway. 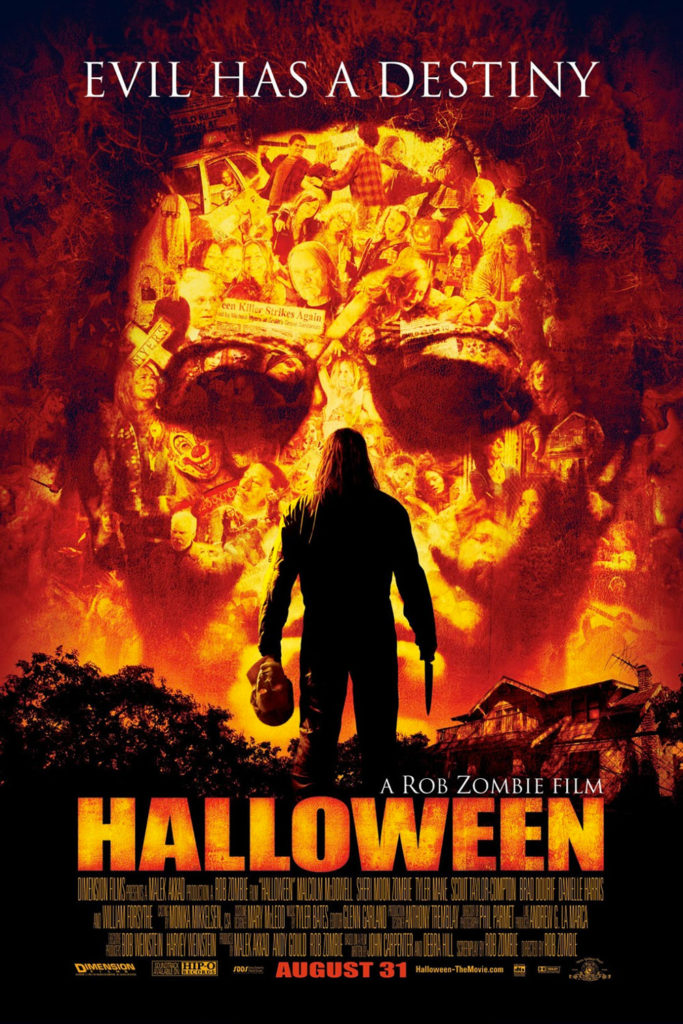 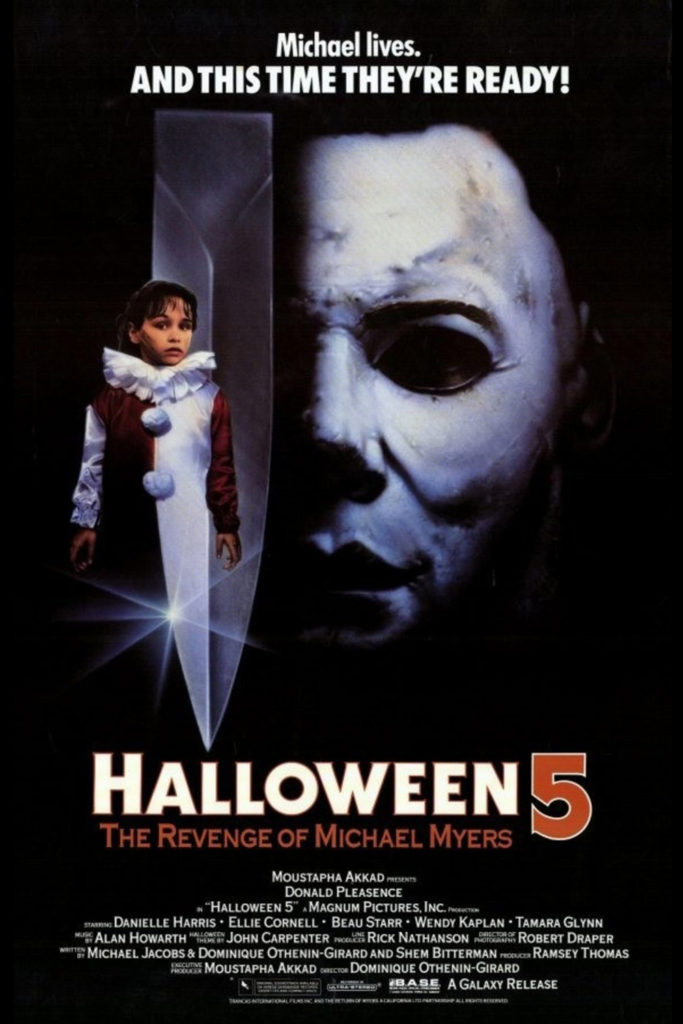 A series of films based around the novel The Exorcist mixing spinoffs, sequels, and prequels. 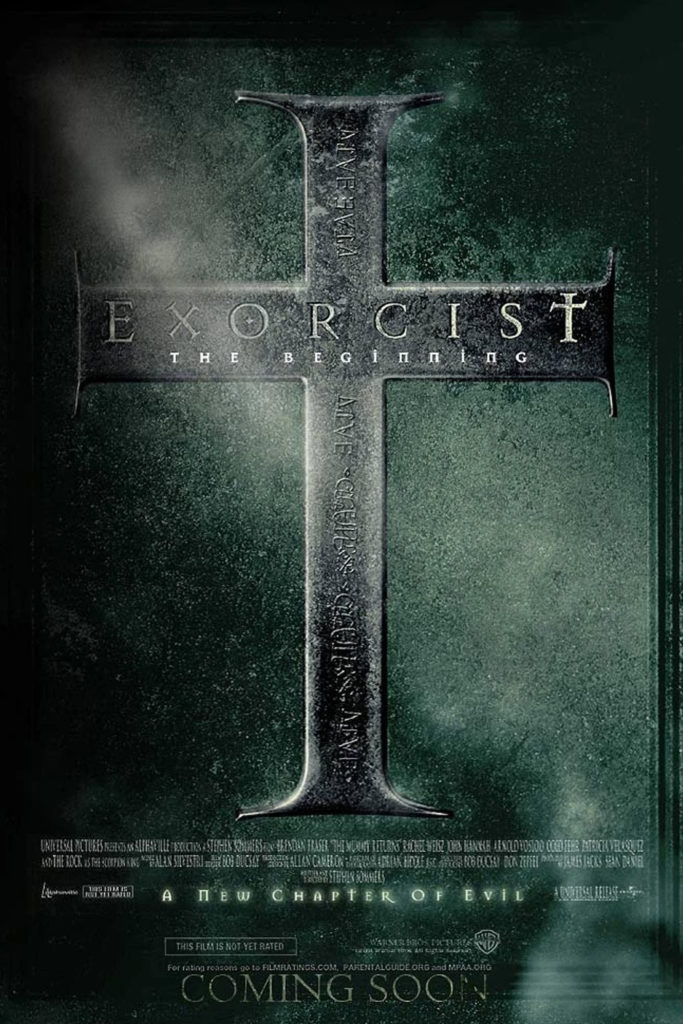 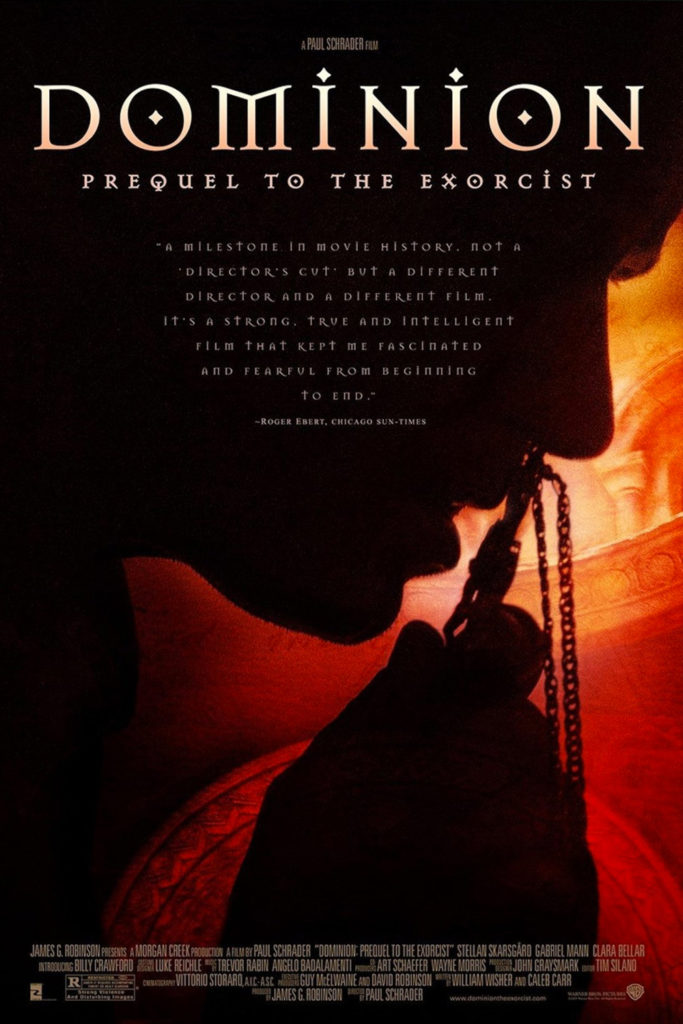 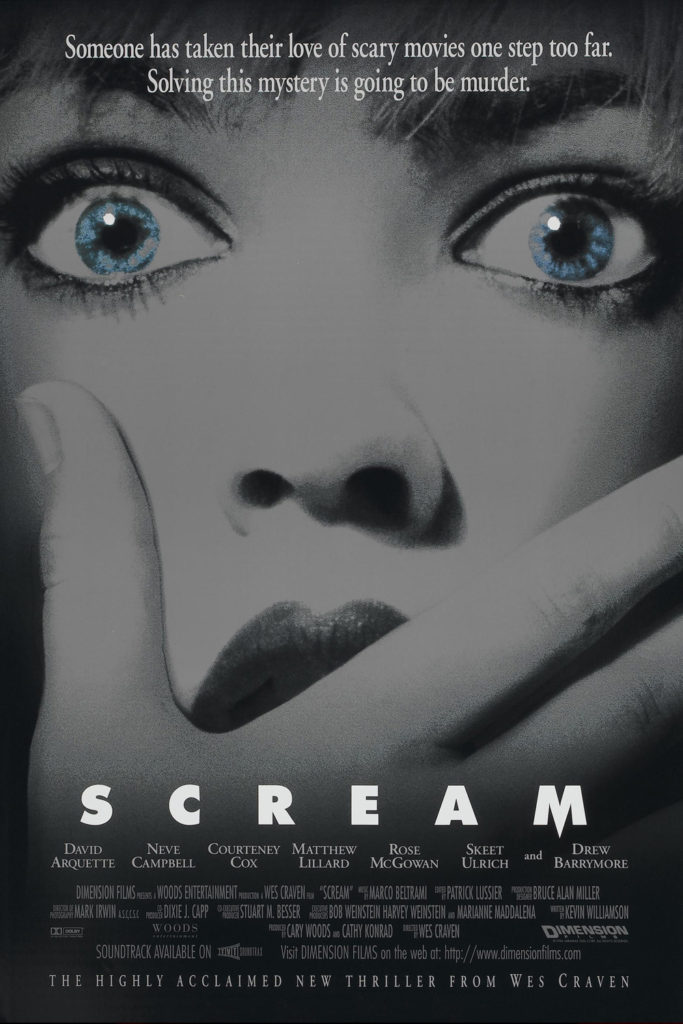 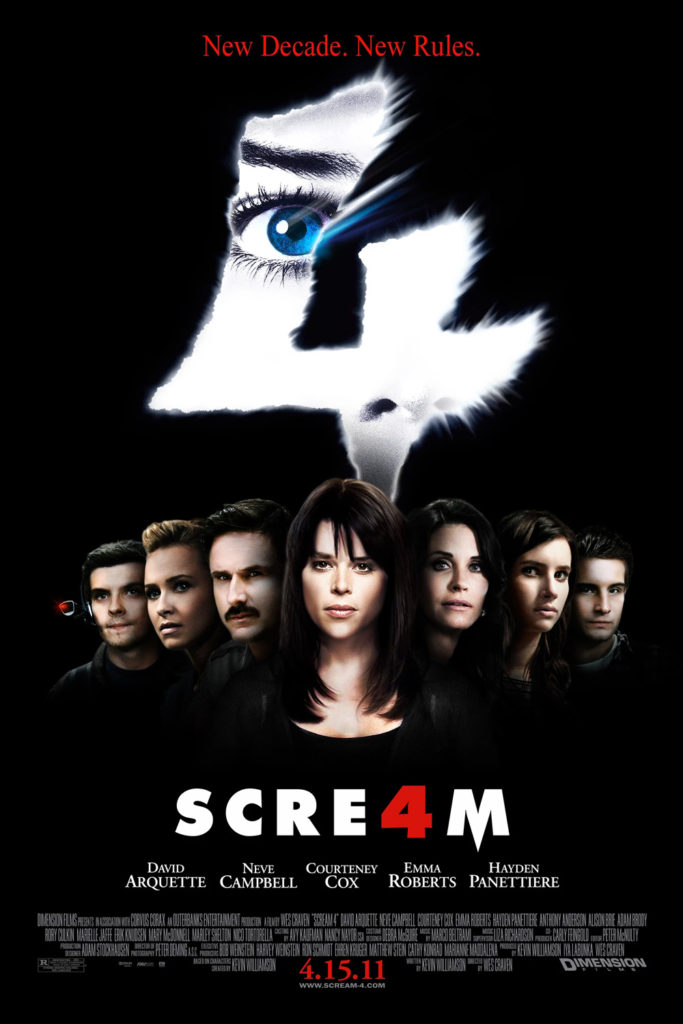 A Nightmare on Elm Street

The series follows Freddy Krueger as he jumps from nightmare to nightmare murdering children. 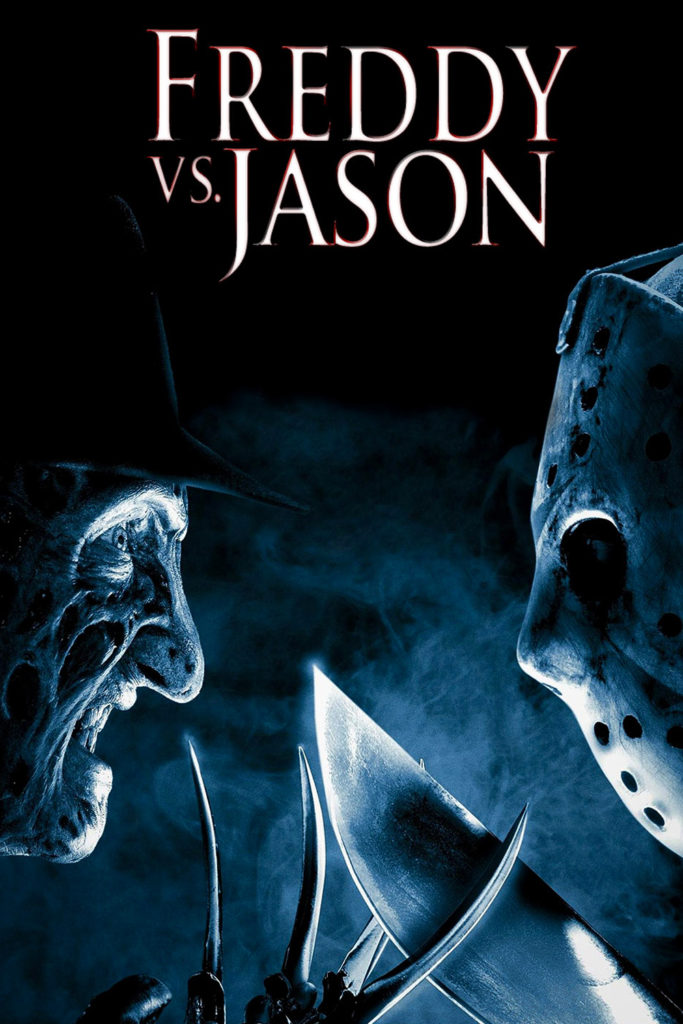 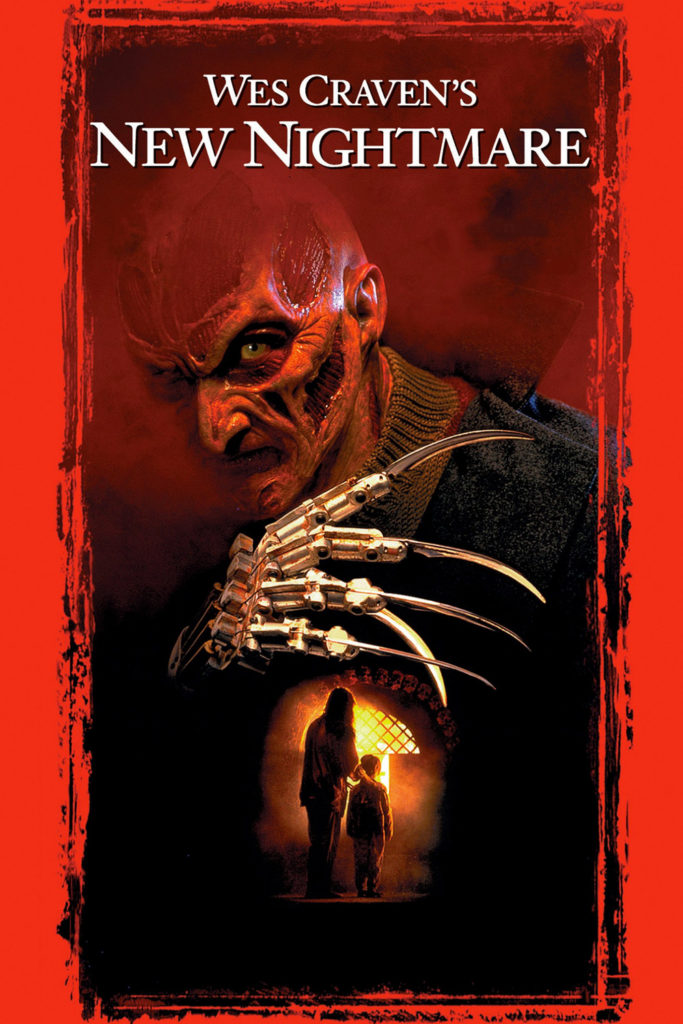 Jason Voorhees died at Camp Crystal Lake because the camp counselors neglected him. His mother avenged his death, and now Jason avenges her death, at least that’s how the series started. 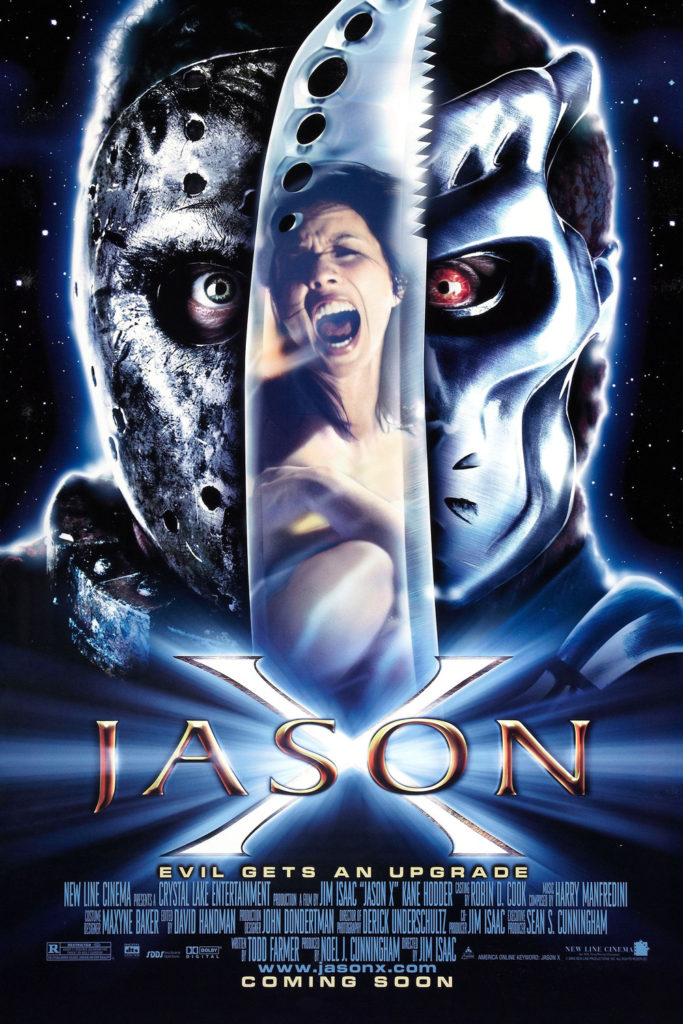 A family is haunted with some possessions by a demon and a cult. Starting out simple, the series became more complicated. 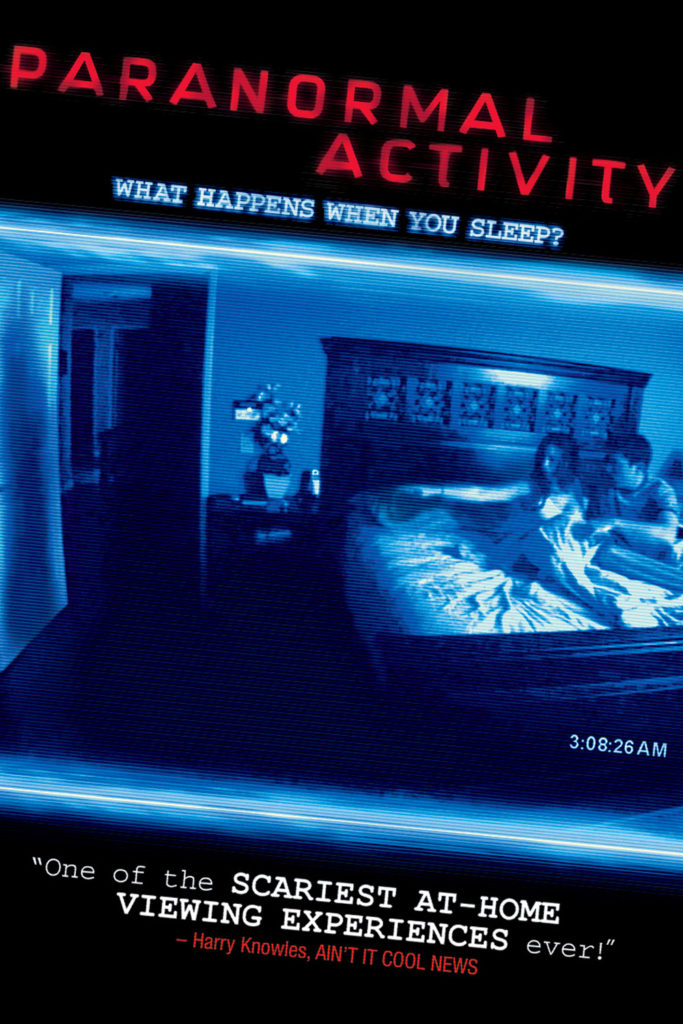 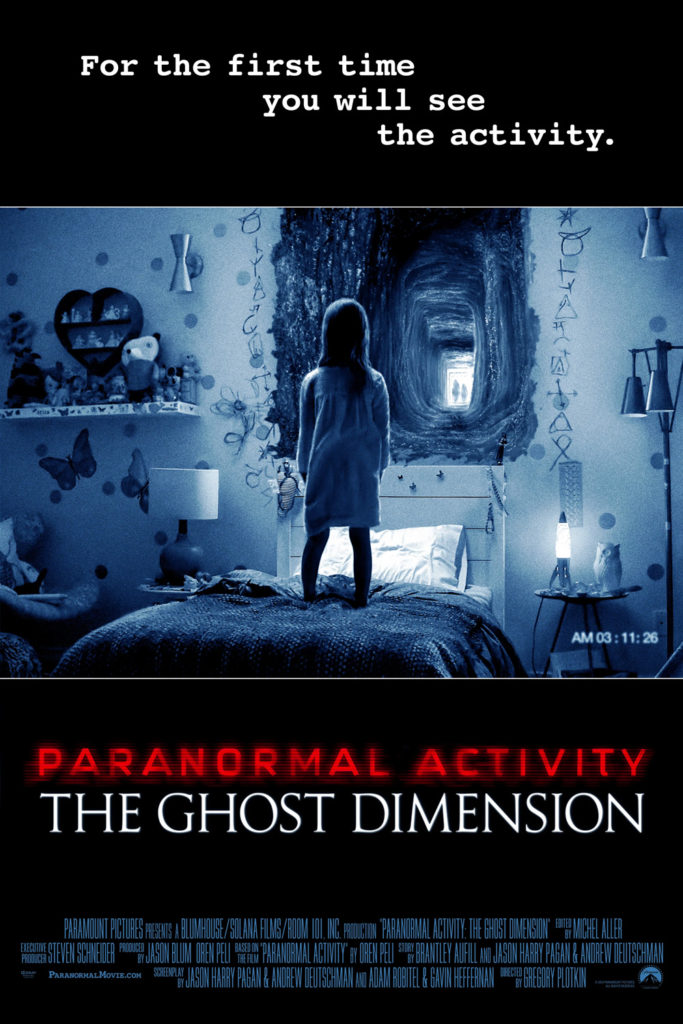 A series of graphic, gruesome traps set by serial killer Jigsaw and a friend. The film had a final chapter, but in October another entry in the series will test the limits of its audience again. 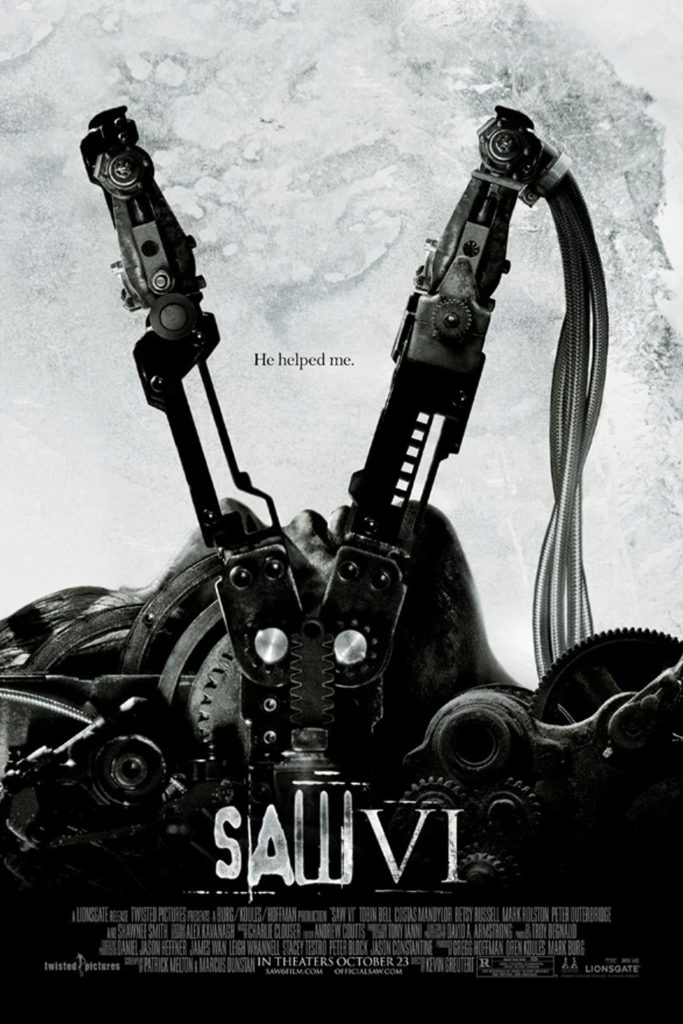 Back in early 1997 I was a 12-year-old kid who really only liked comedy films and Disney films. I didn’t really know what I truly liked, but there was one thing I knew I did ⤇